AppleInsider
Posted: March 12, 2021 11:43AM
in General Discussion edited March 12
Developers in Europe who have had problems returning their Apple Silicon Developer Transition Kits to Apple have now been advised how to resolve some of the issues. 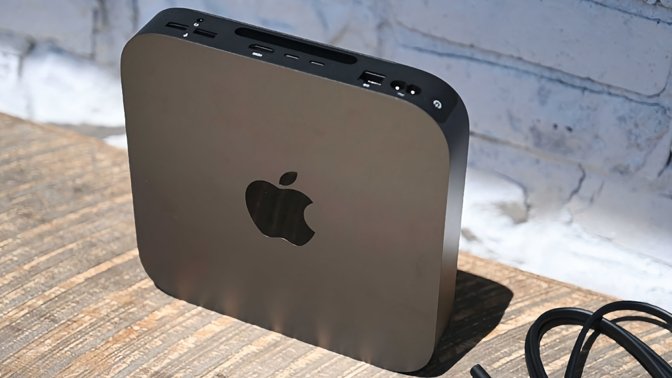 Following a number of difficulties concerning parcel firm DHL failing to collect Developer Transition Kits from developers in the EU, Apple is publicizing a hotline. Alongside previous details in the Apple Developer Forums about returning the DTK, Apple has now added more information specifically for European developers.

"If you're located in Europe, have an updated address, and are encountering issues returning your DTK, please call DHL EKAS directly at +353 61 365580," Apple says. "Let them know that you're calling regarding your Mac mini collection and provide your Web Order Number prefixed with 'DTK.'"

Updating addresses appear to have been one of the main issues causing problems. Developers who have moved since receiving their DTK found that DHL was not accepting their new addresses.

The reference to the Mac mini in the instructions is because the Developer Transition Kit utilized the chassis of that machine. Apple requires developers to return the DTK now that Apple Silicon M1 Macs are publicly available, and is offering a $500 discount for the return.