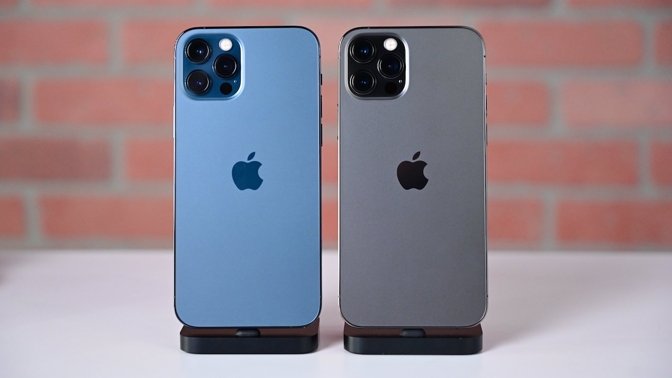 In a note to investors seen by AppleInsider, analyst Katy Huberty says she agrees with reports of iPhone 12 mini weakness, but adds that the overall demand environment remains positive for the iPhone 12 and iPhone 12 Pro lineup.

For one, she cites reports that Apple is cutting iPhone production to 75 million units in the first half of 2021. Although Huberty admits this has contributed to recent AAPL underperformance, she says the news is "noise rather than anything that impacts the fundamental outlook."

A recent Morgan Stanley check indicated that there's between three million and five million units of total iPhone build upside risk for the first half of 2021. That's because the bank's research indicates that build orders for specific iPhone 12 and iPhone 11 models are being revised up, not down.

She says the recent underperformance presents an opportunity to buy Apple shares at a 2.5 times discount. That represents a 10 times discount on her 12-month price-to-earnings multiple of 35x.

There are a number of reasons why Huberty believes that the iPhone 12 outlook remains strong.

While Huberty says 5G is the largest driver of iPhone purchases in China, she also attributes Apple's growth in the region to the company taking market share on the back of Huawei weakness. February, for example, was the third consecutive month in which Huawei lost share in China.

Additionally, although iPhone 12 mini demand performance has lagged behind expectations, Huberty says the rest of Morgan Stanley's iPhone checks continue to support its above-consensuses forecast for shipments in 2021.

"Bringing this all together, we believe the news around large iPhone production cuts are likely more supply chain noise than a material concern," Huberty writes. "As a result, we see little risk of downside revisions to our 226M CY21 iPhone shipment forecast, which is below the 230M unit forecast of suppliers and cited by Nikkei this week."

The analyst maintains her 12-month AAPL price target of $164. Huberty's model is based on a sum-of-the-parts model with a 6x enterprise value-to-sales (EV/Sales) multiple on Apple's product business and a 13.1x EV/Sales multiple on Services. That results in an implied 7.5x target 2022 EV/Sales multiple and a 34x target enterprise-value to free-cash-flow multiple.