AppleInsider
Posted: March 12, 2021 6:11PM
in General Discussion edited March 12
Apple appears to have fixed battery drain issues in its AirPods Max with the latest firmware release for the device. 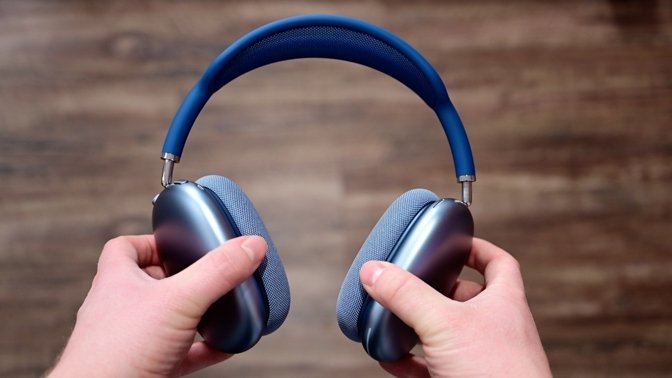 On Tuesday, Apple released firmware version 3C39. Although no release notes were available, it was speculated that the update squashed a bug causing battery drain on the high-end wireless headphones.

The bug caused significant battery drain when an AirPods Max device was placed in its case. But several forum posters indicate that most battery drain issues appear to have been resolved.

According to 9to5Mac, the firmware update causes an AirPods Max to go into its ultralow power mode after just 30 minutes. Previously, that mode was only triggered after 18 hours in a case. However, Apple has yet to update its AirPods Max support document to reflect the change in behavior.

Whether the update does mitigate the issue has yet to be confirmed, but there are anecdotal reports on the MacRumors forum and across social media that suggest it does.

While not every AppleInsider staffer has experience the rapid battery drain, the impacted have seen some improvement in the battery drain. However, the data that we have collected does not suggest as low as a 30-minute ultra-low power mode.

There's no way to manually download the new AirPods Max firmware -- it should happen automatically in most cases. However, users can attempt to force an update by connect an iPhone to a power source while the AirPods Max are connected via Bluetooth.