AppleInsider
Posted: March 12, 2021 8:12PM
in General Discussion
Microsoft and Google are publicly sparring over their treatment of media publishers amid increased government antitrust scrutiny of Big Tech's effects on journalism. 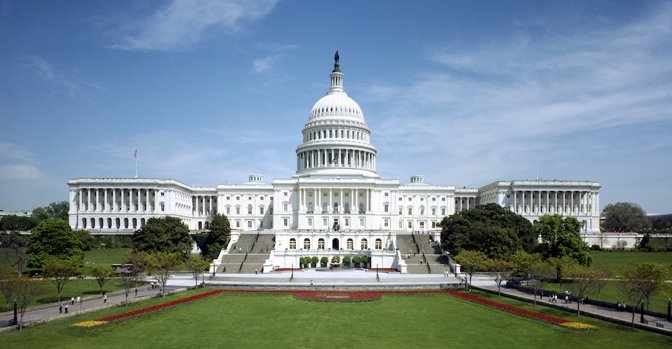 A U.S. House antitrust subcommittee held a hearing on Friday that focused on the ways that Google and Facebook distribute news. In written testimony for the hearing, Microsoft President Brad Smith criticized Google for making journalism outlets dependent on its services while profiting from their content.

"While it's important to recognize that referral traffic does have value, monetizing that traffic has become increasingly difficult for news organizations because most of the profit has been squeezed out by Google. Google has effectively transformed itself into the "front page" for news, owning the reader relationship and relegating news content on their properties to a commodity input," Smith wrote.

The Microsoft president also pointed out the steep drop in newspaper advertising revenue, which plummeted from $49.4 billion in 2005 to $14.3 billion in 2018. In that same period, Smith said, Google's ad revenue grew from $6.1 billion to $116 billion. He added that "this is not a coincidence."

Google hit back at Microsoft in its own statement released ahead of the hearing.

"We respect Microsoft's success and we compete hard with them in cloud computing, search, productivity apps, video conferencing, email and many other areas. Unfortunately, as competition in these areas intensifies, they are reverting to their familiar playbook of attacking rivals and lobbying for regulations that benefit their own interests," said Kent Walker, Google's SVP of Global Affairs.

Walker called Microsoft's statements on Google's ad business "self-serving" and said the company was "willing to break the way the open web works in an effort to undercut a rival." He said Microsoft's claims were "just plain wrong."

Additionally, the Google SVP added that the "attack marks a return to Microsoft's longtime practices," adding that it was "no coincidence that Microsoft's newfound interest in attacking us comes on the heels of the SolarWinds attack."

Google is currently under antitrust investigation and is facing several lawsuits from the U.S. government. However, Microsoft is no stranger to antitrust scrutiny, since the company was involved in a landmark antitrust lawsuit around the turn of the century that claimed it maintained a monopoly.

The U.S. House has introduced a bill that would temporarily exempt newspapers from antitrust laws. In theory, this allows them to band together and negotiate with tech platforms like Facebook and Google with a unified front, The Wall Street Journal reported.

The U.S. House antitrust subcommittee is currently holding hearings that build upon a bipartisan investigation of the market dominance of Big Tech. It's expected to introduce legislation that could land in the spring.