AppleInsider
Posted: March 14, 2021 3:20PM
in iOS edited March 14
The blocking of audio-based social app Clubhouse in Oman on Sunday is claimed by a regulator to be a permit issue, but critics fear it may be an attempt to censor the iOS app's users. 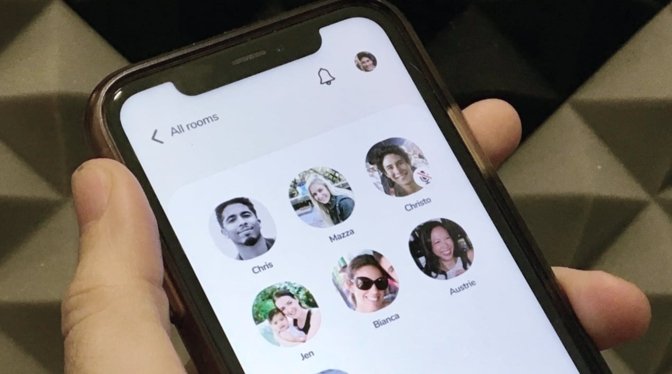 Clubhouse was blocked on Sunday, preventing users from being able to access the service within the country. Users experienced error messages when they tried to use the app to find or create new rooms for conversations, which they shared on Twitter.

The Omani Telecommunications Regulatory Authority confirmed to Reuters there was a ban in place, due to a "lack of proper authorization." The regulator said "similar communications applications must obtain a permit from the authority" in order to operate.

Following the block, critics offered that the ban was one that eroded the human rights of the country's citizens.

"The government of Oman takes the authoritarian government of China as a role model," said the Omani Association for Human Rights. Clubhouse was apparently targeted because it was "used by Omanis as a space to express their opinions freely without government censorship."

China blocked Clubhouse in February, in what was thought to be an attempt to shut down an avenue for Chinese internet users to converse without fear of being censored.

Omani writer Zakaria al-Muharrim wrote they hoped the suspension was a "result of technical issues and not a formal ban" of the app. "Preventing people from speaking and listening to others does not protect societies, but rather increases tensions and pushes them into the abyss of chaos and confrontation."

The block is the latest issue that Clubhouse faces, with it being a popular venue for unrestrained conversations with others. The app quickly became a favorite of users in countries that have more authoritarian regimes, ones where governments attempt to manage the conversations of citizens.

In February, the app said it was working to improve its security and to ease concerns that the Chinese government had the potential to monitor conversations made within the app.