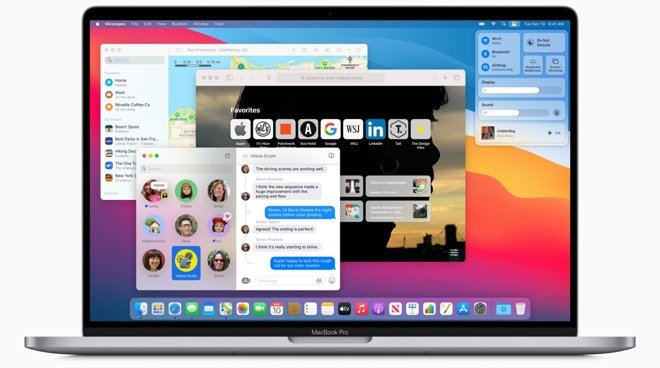 The latest betas and configuration profiles can be downloaded from the Apple Developer Center, with subsequent changes available as over-the-air updates on enrolled Macs and MacBooks. Public beta versions are usually provided within days of the developer-aimed beta.

The fourth build follows the third developer beta from March 2, the second on February 17, and the first on February 2. The latest public beta, the third round, was issued on March 3.

Relatively few changes have been uncovered so far, with highlight alterations being redesigned Apple News+ tabs, the Listen Now section of Apple Music gaining a Made for You shortcut and live events, and sorting changes in Reminders. The update also includes standard bug fixes and improvements.

AppleInsider, and Apple itself, strongly recommend users avoid installing betas on to "mission-critical" or primary devices, due to the potential for data loss or other issues. It is advisable to install betas onto secondary or non-essential devices, and to ensure there are sufficient backups of important data beforehand.