Microsoft probing if Exchange attack is inside job, Feds shoring up security

AppleInsider
Posted: March 15, 2021 6:07PM
in General Discussion
Microsoft is investigating whether a potential leak made the Exchange server attacks worse as the Biden Administration outlined plans to beef up government cybersecurity. 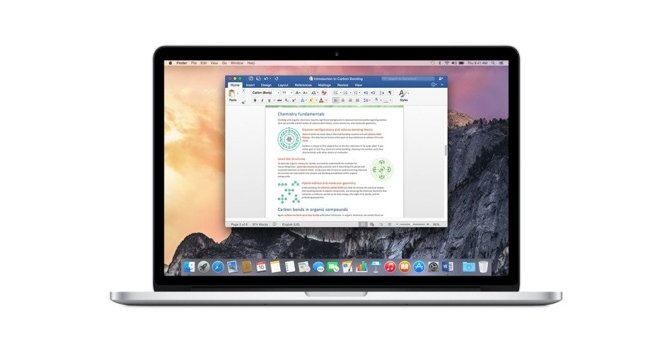 The technology giant is specifically launching a probe examining whether "sensitive information" was leaked through private disclosures that Microsoft made with some of its security partners, The Wall Street Journal reported Monday.

More specifically, the company is investigating whether proof-of-concept code that sent privately by Microsoft to members of its Microsoft Active Protections Program (MAPP) was leaked, either intentionally or accidentally. There are about 80 organizations that participate in MAPP.

Earlier in March, Microsoft issued emergency patches for four zero-day vulnerabilities in Exchange email servers that were being actively exploited.

Microsoft identified issues in January, and shared proof-of-concept attack code with at least some MAPP partners on Feb. 23, before the patches were released. The probe indicates that some of the tools used in the Exchange attacks have "similarities" to the private code.

The Exchange attacks targeted at least 30,000 organizations in the U.S., including many prominent businesses. The initial wave of attacks were carried out by a Chinese hacker group named Hafnium, but the vulnerabilities are now also being leveraged by other criminal organizations.

In the wake of the Microsoft Exchange campaign and the SolarWinds attack in late 2020, the government is taking action. On March 12, The White House released a transcript of a briefing between press members and a senior administration official outlining its plans to respond to the cybersecurity incidents.

The senior official says the Biden Administration wants to prioritize security in the way that U.S. companies build and buy software. The centerpiece of its cybersecurity response will reportedly focus on closer collaboration with the private sector.

"Today, the cost of insecure technology is borne at the end: by incidence response and cleanup. And we really believe it will cost us a lot less if we build it right at the outset," the official said.

Additionally, the official added that the government is currently in week three of a four-week remediation in response to the Exchange and SolarWinds attacks.