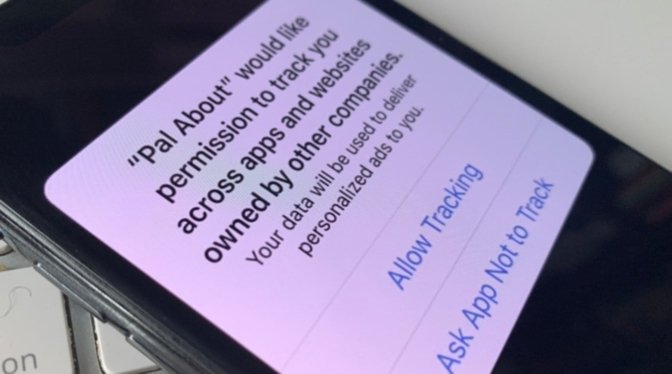 On March 9, lobbyist group France Digitale filed a complaint with the French National Commission on Informatics and Liberty (CNIL) alleging that Apple applies privacy policy rules against third-party iOS app developers, that it doesn't apply against itself. On Tuesday, CNIL confirmed it was looking into the matter.

The regulator, which deals with privacy and data rules in France, is starting to examine the allegations, a spokesperson told Bloomberg. It is unknown how long the preliminary investigation will take, but it could lead to a more in-depth probe or requests for Apple to make changes to its systems.

"We have to do a detailed study of what's been sent to us" before CNIL can proceed, as it needs to determine if EU data protection or e-privacy rules apply, CNIL spokesman Yohann Brunet advised.

The issue is linked to Apple's upcoming App Tracking Transparency feature, expected to be implemented in iOS and iPadOS within weeks. The initiative will force app developers to ask permission from users before the app can track the device, which would enable the serving of personalized advertising.

The France Digitale complaint to the regulator claims Apple's own advertising system for the App Store, Apple News, and Stocks app doesn't require such permission from users. The feature, named "Personalized Advertising," is alleged to use user data to determine and show ads to users, but without requiring permission at all.

Apple disagrees with the allegations, calling them "patently false," and that "privacy is built into the ads we sell on our platform with no tracking."

Personalized Advertising works by "grouping together users who share similar characteristics such as apps downloaded, age, country or city of residence, and gender into segments, so that a given campaign or set of campaigns cannot identify a given user," said Apple head of privacy Jane Horvath in a letter on the subject.

The complaint is only one way that advertisers are going after Apple in France in the run-up to ATT's implementation.

In October 2020, advertisers and publishers filed a complaint with competition regulator ADLC over ATTT, claiming users would effectively be asked about tracking twice due to following GDPR data protection rules.

Apple has also faced complaints from other companies, including Facebook, for the inbound rules. The social network operated a campaign involving newspaper ads and platform notices that the introduction of ATT would wreak havoc on small businesses.