AppleInsider
Posted: March 17, 2021 11:00AM
in iPad edited March 2021
Supply chain sources believe that Apple is snatching up nearly half of the mini LED capacity from one supplier -- and an iPad Pro with the technology will arrive in the second quarter of 2021. 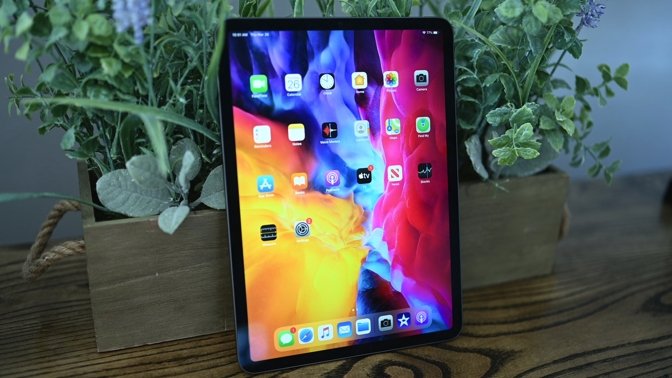 Multiple supply chain sources have told DigiTimes that a rumored 12.9-inch mini LED iPad Pro is absorbing most of supplier Epistar's capacity. In the same report, the publication claims that volume assemblies and shipments begin, vaguely, "in the second quarter of 2021."

Along with the equally uncertain launch date, at this juncture, it isn't clear if the rumored 12.9-inch iPad Pro is the only model to get the technology. However, it looks like it will be Apple's first to do so.

Analyst Ming-Chi Kuo suggested in September 2020 that Apple would out its first mini LED device in the first half of 2021, possibly in the form of an iPad Pro, a claim he reinforced in November. There have also been reports claiming a mini LED-based MacBook Pro could be on the way later in 2021.

The report from Wednesday morning should be taken with a grain of salt. DigiTimes is a good source of information from within Apple's supply chain, but it has an iffy track record as it pertains to Apple's launch windows and product plans.