AppleInsider
Posted: March 17, 2021 11:22AM
in General Discussion edited March 17
At an investor conference, Samsung Co-CEO Koh Dong-jin said that Samsung is streamlining its smartphone lineup, and a casualty of the ongoing chip supply pinch may be the 2021 Galaxy Note lineup. 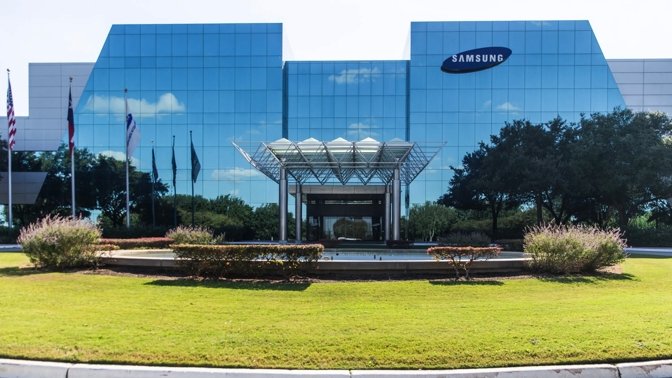 "There's a serious imbalance in supply and demand of chips in the IT sector globally," said Koh. "Despite the difficult environment, our business leaders are meeting partners overseas to solve these problems. It's hard to say the shortage issue has been solved 100%."

Samsung is not just dealing with supply issues in Taiwan and China. Its Austin, Texas chip fabrication facility has still not returned to full production, after the record-breaking February storm shut it down, Wednesday morning's report from Bloomberg noted.

Samsung is currently experiencing a shortage of Snapdragon chips. Earlier predictions said that the shortage could impact production of mid- and low-end Samsung models. Other supply chain reports claimed that there were supply concerns surrounding Qualcomm's new Snapdragon 888 processor -- and Samsung's own comments seem to bear that out.

"The tightened supply of Qualcomm AP chips produced by TSMC is affecting everybody except Apple," analyst MS Hwang from Samsung Securities said. "PCs will soon be hit due to the short supply of display driver ICs, and the profitability of TV will be affected by soaring LCD panel prices."

Overall, Samsung is expecting the chip shortage to have a big impact on its business in the first half of 2021. It declined to provide figures, or percent estimates.

The global processor shortage has been ongoing for several months. It first hit the automotive industry and has now spread to the consumer electronics market. In February, Xiaomi vice president Lu Weibing said that the situation is "not a shortage, it's an extreme shortage."