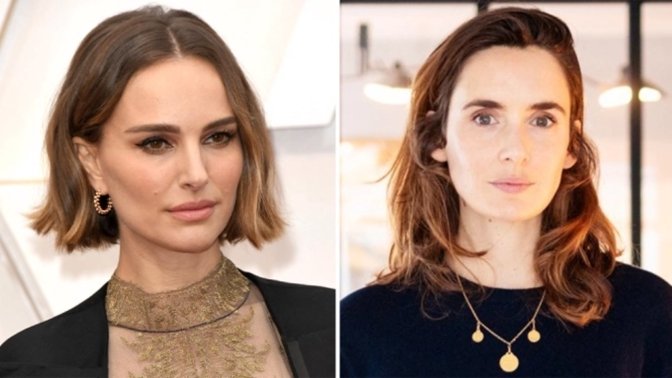 Under the terms of the agreement, Apple TV+ will get the first pick of television projects developed and produced by Portman and Mas. It marks the first producing deal for the pair, Deadline reported Wednesday.

Portman and Mas are currently working with Apple Studios on an upcoming series named "Lady in the Lake." The show, set in 1960s Baltimore, centers on an unsolved murder that pushes a housewife played by Portman to reinvent herself as an investigative journalist. Portman and Mas are both serving as executive producers on the show through MountainA. "Lady in the Lake" also marks Portman's first foray into television.

"Lady in the Lake" will join a growing slate of prestige content on Apple TV+. Current award-winning shows on the platform include SAG award-winning "The Morning Show" and "Ted Lasso," which is racking up nominations in the current award season. The second season for both of those series will also debut later in 2021.
Sign In or Register to comment.