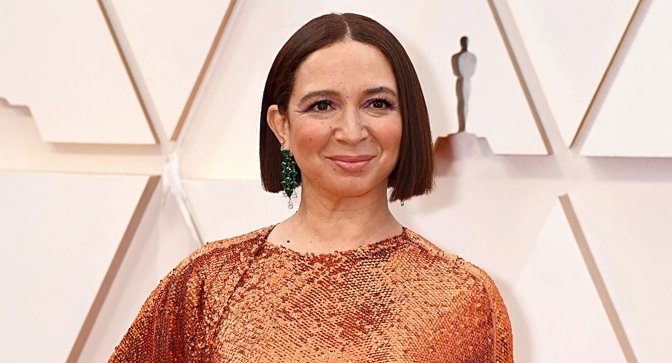 Rudolph, an Emmy Award winner known for "Saturday Night Live" and "Forever," will star as Molly, a woman whose seemingly perfect life is upended after her husband leaves her with nothing but 87 billion dollars.

The new series will be written, created, and executive produced by Yang and Hubbard. Both are also Emmy Award winners. Yang is known for working on "Little America" and "Master of None," while Hubbard worked on "30 Rock" and with Rudolph in "Forever."

The series will mark the second collaboration between Apple TV+ and Yang, who partnered on Independent Spirit Award and NAACP Image Award nominee "Little America." That project has already been renewed for a second season.

The currently unnamed project will join a growing slate of comedy shows on Apple TV+, including Golden Globe- and Critics Choice Award-winning "Ted Lasso," as well as "Central Park," "Dickinson," and "Mythic Quest."
Sign In or Register to comment.