Apple Music promoting international artists in 'Up Next' expansion

AppleInsider
Posted: March 19, 2021 4:26PM
in iPod + iTunes + AppleTV
Apple is extending its Apple Music "Up Next" artist promotion campaign by featuring international artists, initially in their 11 own countries. 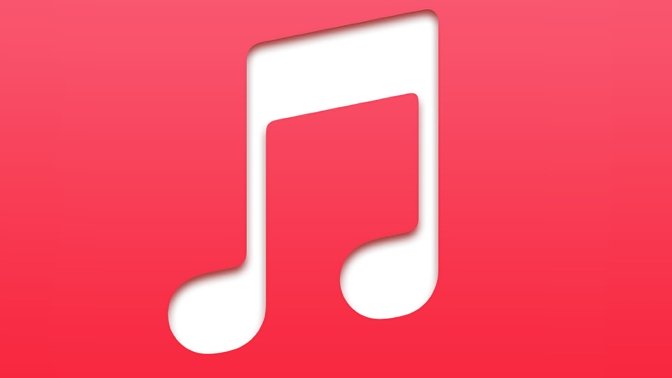 Apple Music has long supported new artists through its "Up Next" campaigns, which feature promotion across Apple Music. Now it intends to leverage the success of "Up Next" by expanding it to have more artists in more countries.

According to Billboard, the new international version of "Up Next," will begin with at around a dozen artists, from around a dozen countries. Billboard describes Apple's plans as being to gain artists more recognition "local" regions.

New "Up Next" regions at launch

It appears that Apple's plan is to effectively personalize the "Up Next" promotion. Rather than being chosen to fit a given user's preferred music, though, it's country by country.

One of the current Up Next promoted artists

Each of the featured artists has been chosen by Apple Music's human curators, rather than algorithms. During their month in the spotlight, the artists will benefit from what Billboard describes as "the company's marketing muscle in several 'local' regions."

"Up Next" has previously also highlighted artists through commissioning concerts.

Separately, as Apple Music adds to its profiled artists, users are reporting that Apple has made changes to the iOS app. Personal stations which previously had a profile image of the user, are now displaying generic Apple Music images.

It's not clear, however, whether this is genuinely a new change or has just taken time to be spotted.