AppleInsider
Posted: March 22, 2021 11:01AM
in AAPL Investors edited March 22
Apple chip partner TSMC will issue bonds worth NT$21.1 billion (US$743 million), in a bid to fund efforts to expand its production, allowing it to make more chips like Apple Silicon. 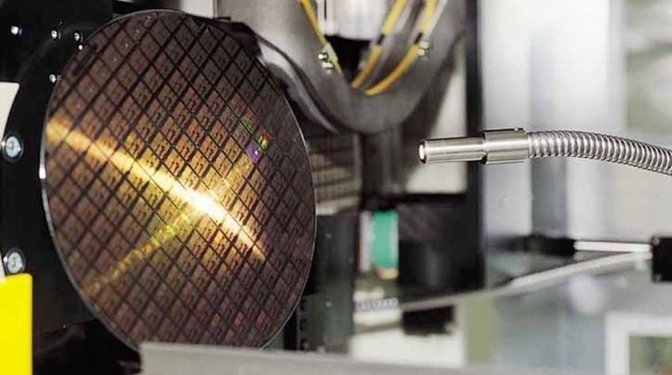 On March 1, it was reported that TSMC was preparing a bond sale to add more funds to its war chest for expansion. While earlier reports indicated the plans involved bonds worth NT$16 billion (US$565 million), the actual amount it intends to raise is a much higher figure.

The funds raised by the bond sale will go into the establishment of a new facility and equipment purchases. This is anticipated to be a new chip factory in Arizona, one that could be up and running by 2023 if all goes well.

However, to set up a 5-nanometer facility like the one in Arizona, it requires a lot more funding than what will be raised in the bond sale. Such an effort requires a budget in excess of $10 billion to pull off.

The bond sale is only part of a larger bond sale that TSMC intends to perform. In February, it revealed plans to issue up to $NT120 billion in unsecured bonds, and to act as a guarantor to TSMC Global for further US dollar-denominated senior unsecured corporate bonds valued at up to US$4.5 billion.

TSMC is an important chip partner for Apple, as it produces chips like the A-series used in the iPhone and iPad, and the M1 chips used in new Macs. The company is also thought to be working on custom chips that could be used in the "Apple Car."