AppleInsider
Posted: March 23, 2021 1:38AM
in Mac Software edited March 23
Valve has quietly released a macOS version of its Steam Link client, making the platform available for Mac users from the Mac App Store. 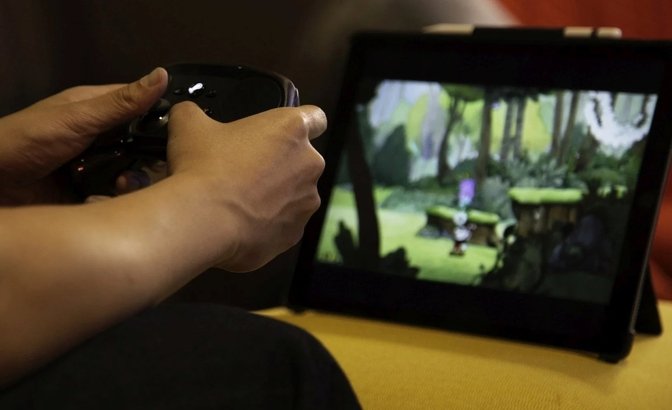 Steam Link is a platform that allows users to play games streamed from a host computer to devices like an iPhone, iPad, or Apple TV. As of Monday, the list of compatible Apple devices now includes the Mac, as spotted by Reddit users.

"The Steam Link app allows you to play your Steam games across all your computers. Just pair an MFI or Steam controller to your Mac, connect to a computer running Steam on the same local network, and start playing your existing Steam games," Valve says of the platform.

According to Valve, the macOS Steam Link app works best over a 5GHz Wi-Fi network or Ethernet. The app requires macOS High Sierra 10.13 and later, and both the host computer and the receiving devices need to be on the same local network.

"Video and audio data is sent from your computer to the Steam Link, while your controller input is sent back in real time. Virtually every game that your computer runs can be played on your device using Steam Link," Valve says.

Apple initially rejected the Steam Link app from the App Store in 2018 because of developer guidelines barring streaming games. A year later, it made its return to the platform to the App Store after Valve and Apple worked together to resolve guideline issues.

The Steam Link app is available as a free download on the Mac App Store via this link.