AppleInsider
Posted: March 23, 2021 5:38PM
in General Discussion
Apple is reportedly in talks to finance a new film from director Peter Farrelly titled "The Greatest Beer Run Ever" for Apple TV+. 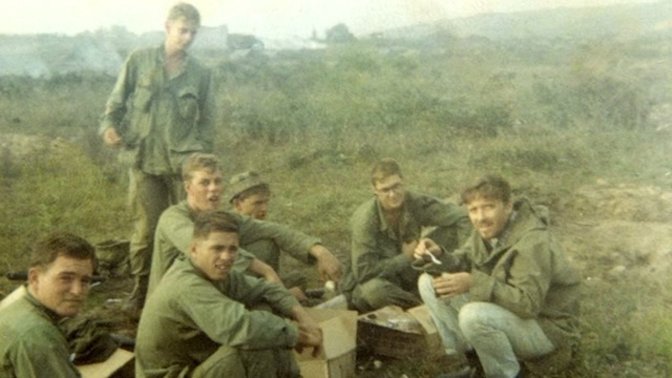 The film will be based on the bestselling book "The Greatest Beer Run Ever: A Memoir of Friendship, Loyalty and War" by Chick Donahue and J.T. Molloy. Farrelly, known for "Green Book," co-wrote the script with Brian Currie and Pete Jones.

Zac Efron and Russel Crowe are currently in talks to star in the film, while Bill Murray is being courted for a supporting role, according to Deadline. Efron is slated to play Donahue.

"The Greatest Beer Run Ever" follows the story of Chick Donahue, who decides to leave New York in 1967 to bring beer to his childhood friends who are serving with the U.S. Army in Vietnam. Along the way, he hitches a ride on a Merchant Marine ship, carries beer through the jungle, and is mistaken for a CIA officer because of his shorts and Hawaiian shirts.

Farrelly has had his sights set on "The Greatest Beer Run Ever" since his previous film, "Green Book," won an Oscar for Best Picture. The film will be produced Andrew Muscato, as well as Skydance's David Ellison, Dana Goldberg and Don Granger.

Apple is continuing to add to its growing slate of original films. In 2021, the Cupertino tech giant won its first Oscar nominations for "Wolfwalkers" and "Greyhound."
Sign In or Register to comment.