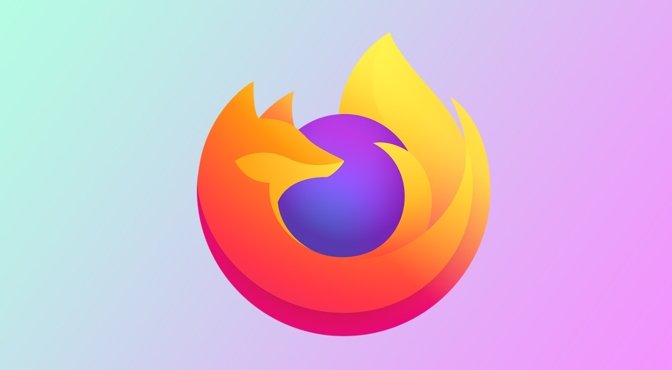 Firefox 87 launched on Tuesday, and with it brought a new feature that Mozilla is calling "SmartBlock," which will activate when operating in Private Browsing and Strict Tracking Protection Modes.

For many websites, when third-party trackers are disabled, crucial parts of the page break. This includes everything from images not appearing, features not working, forms not submitting, or entire pages failing to load.

SmartBlock was designed to answer this problem. The company states that it "fixes up web pages that are broken by our tracking protections, without compromising user privacy."

Mozilla states that SmartBlock will replace common scripts classified as trackers on the Disconnect Tracking Protection List, and that users should see improvement in website functionality and reduced loading times.