AppleInsider
Posted: March 24, 2021 9:14PM
in iPod + iTunes + AppleTV
Alexander Siddig has been tapped to star alongside Charlie Hunnam in upcoming Apple TV+ drama series "Shantaram," based on the novel of the same name. 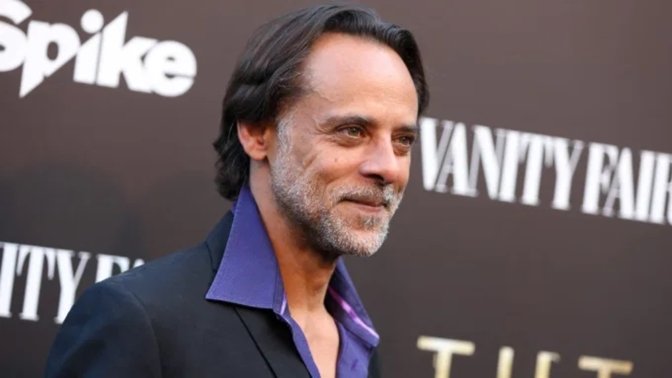 "Shantaram," shot on two continents, tells the story of Lin (played by Hunnam), a former bank robber who moves to Bombay and tries to reinvent himself. It's based on the best-selling book by Gregory David Roberts, which has sold more than 6 million copies to date.

According to Deadline, Siddig will play series regular Khader Khan, a kingpin in Bombay's underworld who becomes a surrogate father to Lin.

The series hails from Paramount Television Studios and Anonymous Content. It's being written and executive produced by Steven Lightfoot, who joined the production after the departure of previous showrunner Eric Warren Singer.

Two episodes of the series were shot before filming halted in February 2020. Deadline reports that production will resume on the remaining 10 episodes sometime in May.