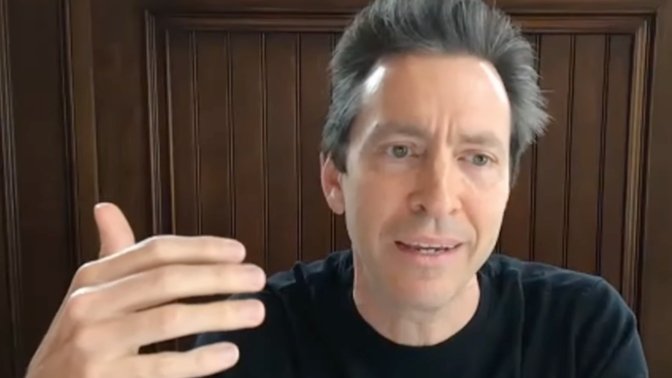 Happy 20th Birthday Mac OS X! I still remember when we named you. In a small room in IL1. When Steve slashed a large X on the wall and smiled. Look at how far you've come from a young Cheetah.

IL1 is a room in Infinite Loop, Apple's campus at the time. When OS X was being developed, he was in charge of its user interface, the element that became known as Aqua.

His success in that contributed to his promotion to senior vice president in 2003. Forstall would go on to play a major role in the creation of the iPhone, and then the App Store.

Reportedly known within the company as a mini-Steve Jobs, Forstall left Apple in 2013. He was seemingly forced out following his handling of the Apple Maps launch.

Since then, Forstall has become a Broadway theatre producer. He spoke in May 2020 about having been hand-picked for Apple by Steve Jobs, but has otherwise chosen to stay out of public view.

Most recently, Epic Games requested that Forstall testify in the forthcoming App Store case, but Apple had to admit it was having trouble finding him.