AppleInsider
Posted: March 25, 2021 9:58AM
in General Discussion
Imran Chaudhri, co-designer of the iPhone, says he bought a NeXT Cube specifically to stop Steve Jobs saying how much better it was than the Mac. 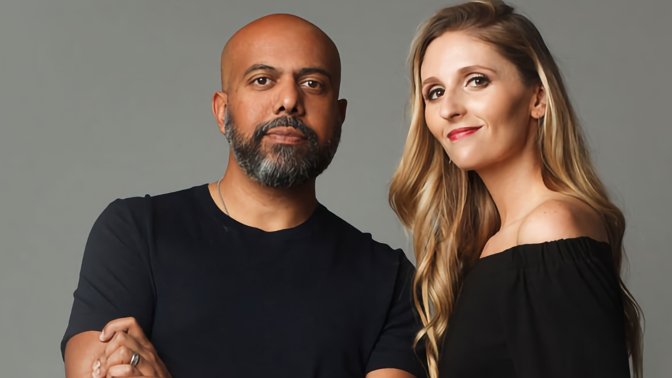 During the week marking OS X's 20th anniversary, ex-Apple designer Imran Chaudhri has recounted a story from its development. Later to become a major part of the iPhone design, Chaudhri was an Apple intern during OS X's earliest development.

Under Scott Forstall, Chaudri worked on the design of OS X's Aqua interface. He ultimately became the director of design at Apple's Human Interface team.

It was while designing the iPad that Chaudri met Bethany Bongiorno, Apple's director of software engineering at the time. The two left Apple in 2017 to form Humane.

Stylized as "hu.ma.ne," the company is described as "the next shift between humans and computing," and even "the best human experience, ever." The company has yet to reveal what "innovative technology" it is creating.