AppleInsider
Posted: March 25, 2021 10:58AM
in iPhone edited March 25
Apple has promised to restore old Shortcuts links "as soon as possible" after it made some change to break ones created more than a few days ago. 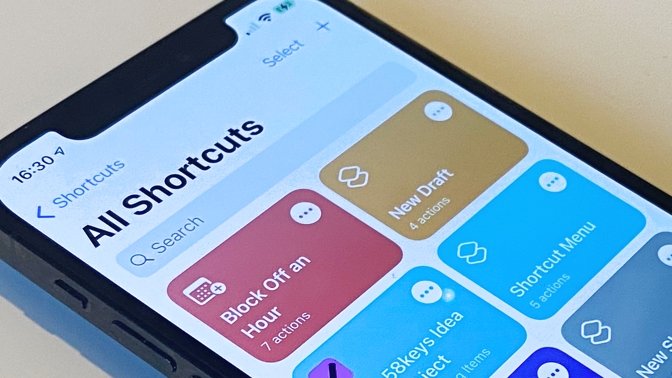 On Wednesday morning, users reliant on Shortcuts were discovering that sharing links made prior to about March 20 were failing. While sharing links made after the March 20 date are working fine, a Shortcut sharing link impacted by whatever Apple had changed still fails with the error message "Shortcut not found."

However, Apple has issued a statement to Matthew Cassinelli, one of the original people to highlight the issue.

AppleInsider has confirmed the statement, and has confirmed that some older links that weren't working on Wednesday are now functioning. However, still not clear is what happened on Apple's back-end to cause the problems in the first place.

By design, any user can share a Shortcut to friends, or online, by creating a link from within the Shortcuts app on iOS. What Apple calls the "iCloud link" can be copied, or sent directly to someone.

There does not appear to be a simple fix that users can apply to the links. While users can re-generate share links, there are repositories of Shortcuts that remain unusable because of the change.