Apple to stream '12 Angry Men... and Women,' recorded at the Steve Jobs Theater

AppleInsider
Posted: March 25, 2021 3:11PM
in iPod + iTunes + AppleTV edited March 25
The Billie Holiday Theater company has recorded a play at the Steve Jobs Theater in Apple Park, and "12 Angry Men... and Women" will stream on the Apple TV app from March 26. 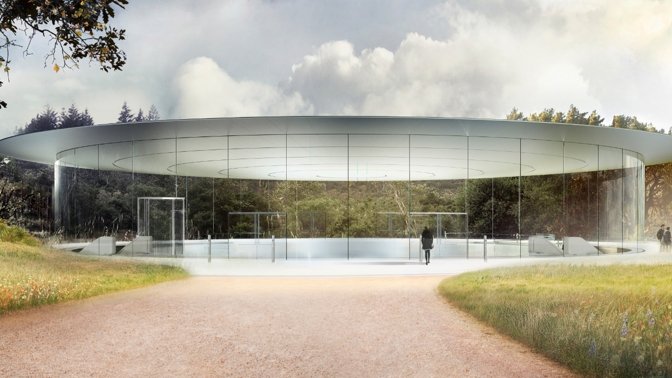 Following its own use of The Steve Jobs Theater for its exceptional online video presentations, Apple has hosted the production of a stage play there. The Billie Holiday Theater has staged a new version of its "12 Angry Men... and Women" production, which is to be released exclusively via the Apple TV app from Friday, March 26.

Subtitled "The Weight of the Wait," the play presents the writing of many men and women, centered on the issues of police intimidation and violence against black people. Based on a 2012 book, it's been updated to include Black Lives Matter and in particular the words of Breonna Taylor's family.

This new version premieres exclusively on the Apple TV app from Friday, March 26. While a previous performance is on YouTube, The Billie Holiday Theater describes this Apple TV+ screening as "the original theatrical film premiere."

The Steve Jobs Theater is not open to the public. It was unveiled as part of the launch of Apple Park in 2017, and is ordinarily home to Apple's major product launches.