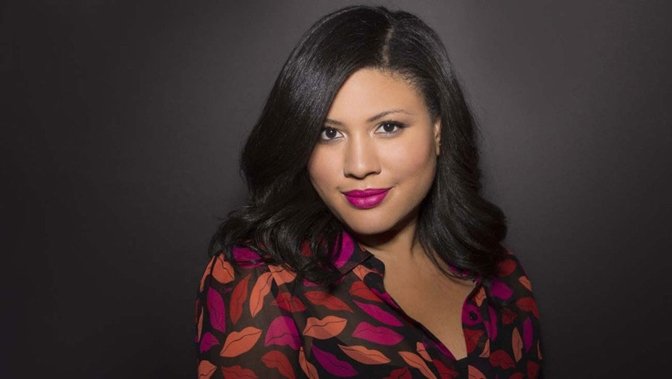 According to The Hollywood Reporter, Oliver will develop TV and feature film projects for Apple TV+ under her Tracy Yvonne Productions company.

Like her past films, Oliver is expected to focus on "diverse and meaningful" stories, content that fits well with Apple's guiding corporate principles. Tracy Yvonne Productions also aims to improve inclusiveness in an industry historically dominated by white men, the report said.

Oliver won critical acclaim and commercial success with "Girls Trip," a film co-written by Kenya Barris. With the movie's breakout success, the screenwriter became the first black woman to pen a film that ultimately grossed over $100 million at the box office.

In addition to "Girls Trip," Oliver's credits include "Little," "The Sun Is Also a Star" and "Barbershop: The Next Cut." She also developed and executive produces "The First Wives Club" for BET+ and is working alongside Amy Poehler on a comedy series for Amazon, the report said.