AppleInsider
Posted: March 29, 2021 11:01AM
in General Discussion
Apple has demanded a new trial to correct what it considers is a "tainted' $506M verdict in its 4G LTE patent lawsuit with PanOptis, claiming there to be an issue with the verdict form used by the jury. 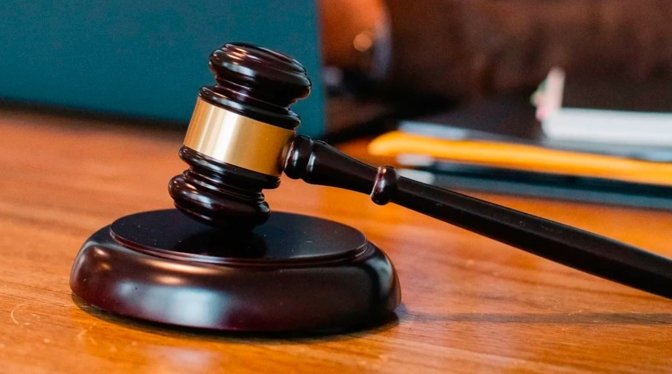 In August 2020, a Texas federal jury ruled that Apple had to pay $506.2 million to PanOptis for apparent willful infringement of 4G LTE patents. Following February's final judgment backing on the verdict, Apple is trying to nullify the decision by saying the original trial had a flawed element.

In a motion to the U.S. District Court for the Eastern District of Texas on Thursday, Apple states its disagreement stems from the verdict form, which it feels lumped too many of PanOptis' claims into just one question, according to Law360. The form asked jurors to decide whether or not plaintiffs PanOptis "prove[d] by a preponderance of the evidence that Apple infringed any of the asserted claims."

It is alleged that the framing of the question bundled together "nine claims from five patents into one question," which makes it "impossible to know" which of PanOptis' claims the jury agreed with in its response.

Apple's motion included a second sealed motion that laid out its argument, and that "no reasonable jury could have found that the asserted patent claims were infringed." If presiding Judge Gilstrap were to grant any element of that sealed motion, Apple insists the whole verdict must be thrown out in favor of a new trial.

Both Apple and PanOptis disagreed over the verdict form, with the latter arguing that simplifying it "is a virtue." Apple asserted in the motion "when a verdict is tainted by that kind of uncertainty, the general-verdict rule requires setting the verdict aside and conducting a new trial."

The iPhone maker also argued that the doctrine of equivalents didn't apply in the infringement case. The doctrine enables a court to determine infringement of a patent, including in cases where devices or processes do not fall into the literal scope of a patent claim.

While Gilstrap considers the possibility of a new trial based on Apple's motion, the existing verdict of $506.2 million may yet change in PanOptis' favor. As many findings of the case are still under seal, it is unknown if PanOptis asked for an increase in its award, which could triple in size due to the ruling finding Apple's infringement to be willful.

The Thursday motion also included an update from PanOptis on pre-judgment and post-judgment interest it is owed based on the verdict. They were said to be $25.7 million and $28,560 respectively.