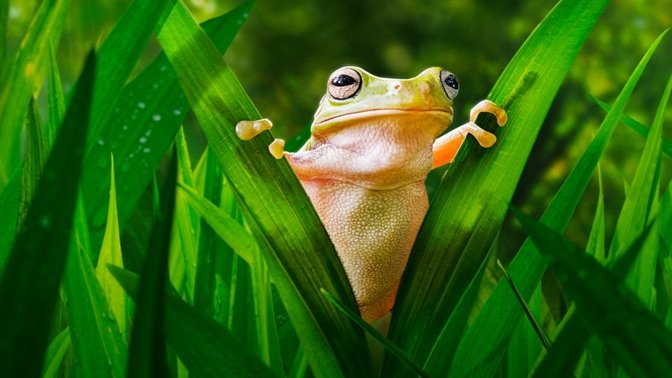 Following its 2020 animated Earth Day special with Meryl Streep, Apple is to mark this year's event with a trio of new nature shows. David Attenborough will narrate "The Year Earth Changed," amnd there are also new second seasons of both "Tiny World," and "Earth at Night in Color."

"During this most difficult year, many people have reappraised the value and beauty of the natural world and taken great comfort from it," said Attenborough in a statement. "But the lockdown also created a unique experiment that has thrown light on the impact we have on the natural world."

"The stories of how wildlife responded have shown that making even small changes to what we do can make a big difference," he continued.

The one-hour documentary special, to be released on April 16 on Apple TV+, showcases footage shot around the world following the coronavirus lockdowns. It's made by the world-famous Natural History Unit of BBC Studios.

Also premiering on April 16, are the new second seasons of hit Apple TV+ documentary series "Tiny World" and "Earth at Night in Color." The former's six episodes range around the world, showcasing over 200 species captured during 3,160 hours of footage.

"Earth at Night in Color" also has six episodes, narrated once more by Tom Hiddleston, who is currently filming "The Essex Serpent" drama for Apple TV+.

Apple says that these two series will be featured in what it's calling a special Earth Day room on the streaming service. They will be accompanied by a curated collection of other films and series, such as "The Elephant Queen."