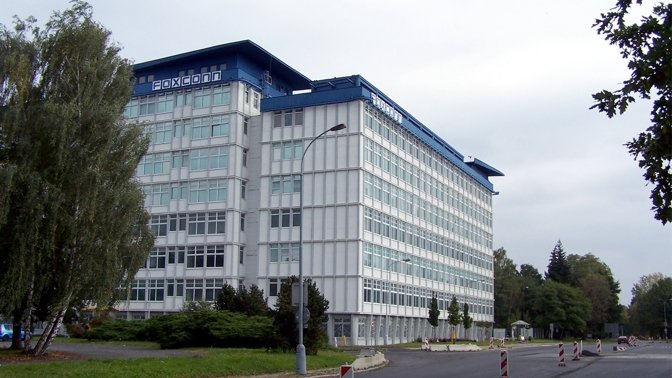 Despite the loss in profits year-over-year, Foxconn saw a 15% increase in earnings on the year, thanks to strong smartphone sales. According to Foxconn, consumer electronics account for 63% of its business in the October-December quarter.

The company had expected the fourth-quarter revenue to be within a 3% decline or 3% gain from a year earlier, as Reuters points out.

Foxconn's Chairman Liu Young-way anticipates that 2020's first-quarter revenue to be stronger than that of 2019 due to the increased need for smartphones and other items as people continue to work from home.

More than a year later, the coronavirus is still impacting the supply chain. Liu states that shortages could hit roughly 10% of client orders but claims that the impact is limited.

Industry sources have determined that a chip shortage would be the likely culprit. The chip shortage initially hit the automotive industry but is spreading across all electronics, including smartphones, and is expected to impact production next year.

In October of last year, it was reported that Foxconn's gross profits continued to be in the single digits, while Apple boasted profits of nearly 40%.

In January, the company stated that they reported earning $194.4 billion in 2020, with the fourth quarter accounting for 37% of the annual total.

Despite less-than-stellar profits, Foxconn continues to push forward with expansion. The company is set to build a new factory to produce tablets and computers in Vietnam, which could be part of Apple's plan to widen its iPad and MacBook production lines outside of China. It is currently believed that the factory will be completed in 2021.