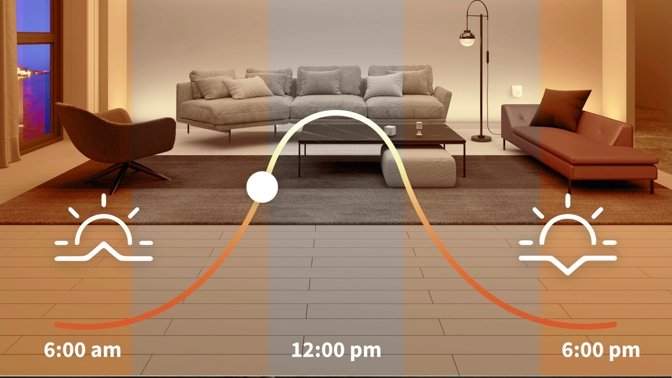 Aqara is launching Adaptive Lighting on its existing products

The new firmware update -- version 3.2.4 -- is rolling out now globally excluding mainland China which will get the update on April 2. It is for the existing Aqara Hub M1S.

With the update, Aqara's smart lights including the LED Light Bulb (Tunable White) will support Apple's Adaptive Lighting feature. Adaptive Lighting automatically adjusts the color temperature of the bulbs throughout the day to mimic your internal circadian rhythm.

Users of the new Aqara Hub M2 can expect the feature to roll out in the coming months.

The Aqara Hub M1S is available through Amazon for $49.99.