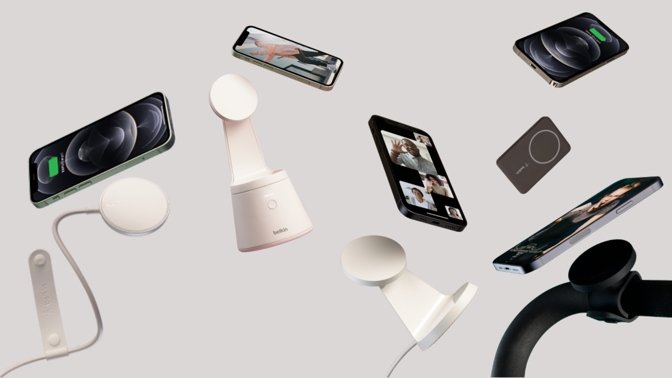 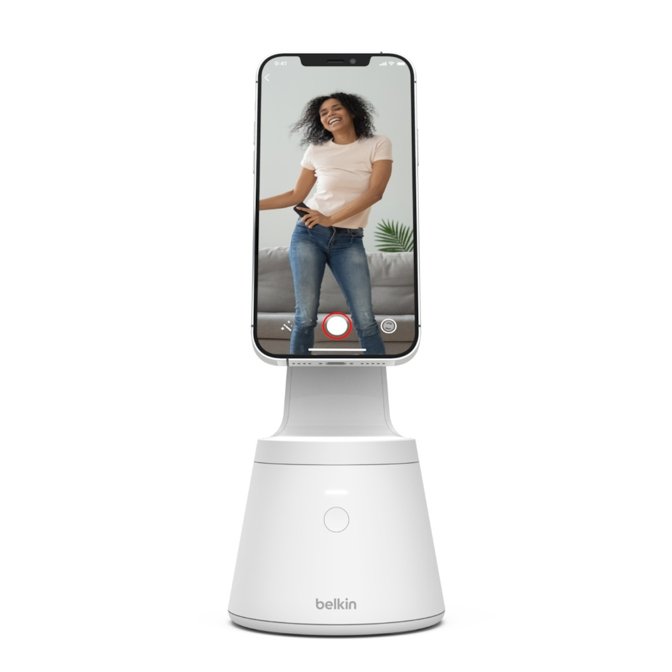 Perhaps most unique of the bunch is the Face Tracking Magnetic Phone mount. This allows you to connect your iPhone 12 atop a motorized base. An accompanying app follows your face as you record video which can then be shared directly to your social media. It will run $64.99 when available. 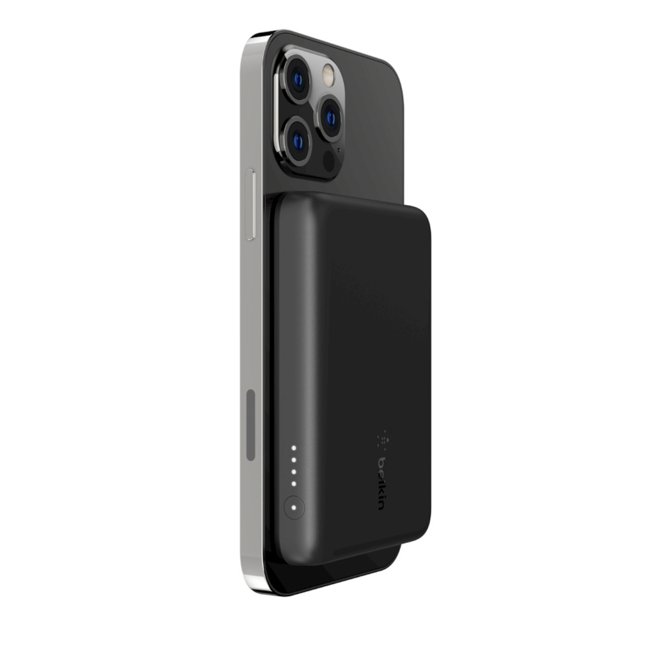 The BoostCharge Magnetic Portable Wireless Charger is very similar to the Anker and Hyper magnetic battery packs and it sits on the back of your phone to use while on the go. It costs $49.95 from Belkin when it launches. 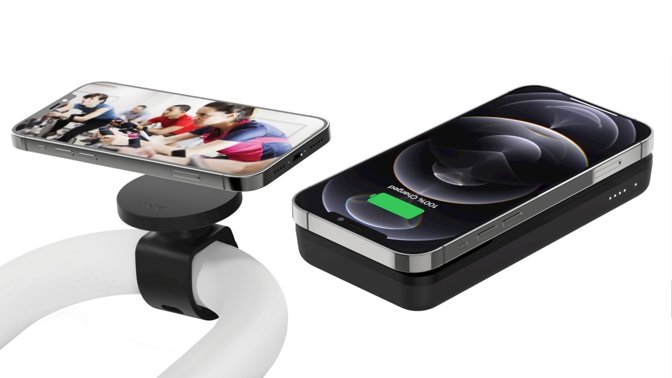 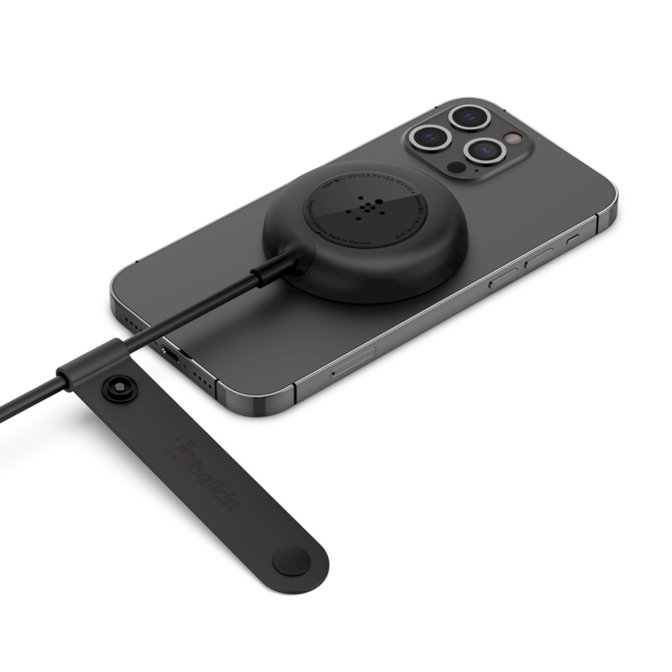 What is available now is the Magnetic Portable Wireless Charging Pad which will cost you $29.99 from Belkin directly.

While all of these devices magnetically connect to the back of any iPhone 12 model, none are official MagSafe chargers or mounts, unlike Belkin's other Apple-certified devices. Belkin's official MagSafe devices include the Car Vent Mount Pro and 2-in-1 and 3-in-1 BoostCharge Pro stands.