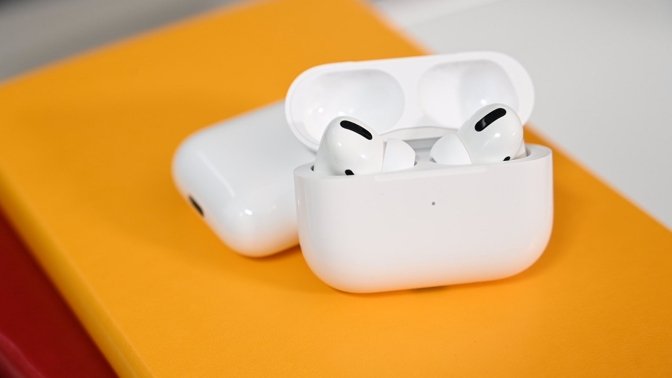 In the fourth quarter of 2020, Apple saw strong annual growth of 26.6% in the personal audio sector. It shipped an estimated 37.3 million devices in the quarter, again beating competitors by a wide margin, the report said.

Apple was also the dominant seller of "wearable band shipments," which includes devices like the Apple Watch. It shipped a total of 14.5 million wearable devices during the quarter, nabbing a 25% share of the market. Xiaomi came in second with 8.7 million devices shipped.

Although the Apple Watch took the lead during the busy holiday season, it actually came in second throughout 2020.

Apple no longer provides specific sales data on individual product segments, so Canalys' shipment information are based on estimates.