AppleInsider
Posted: March 31, 2021 9:58AM
in General Discussion
Having beaten Apple in a patent dispute, PanOptis is asking for the courts to also award it permanent royalty payment per infringing iPhone, iPad, and Apple Watch, sold in future. 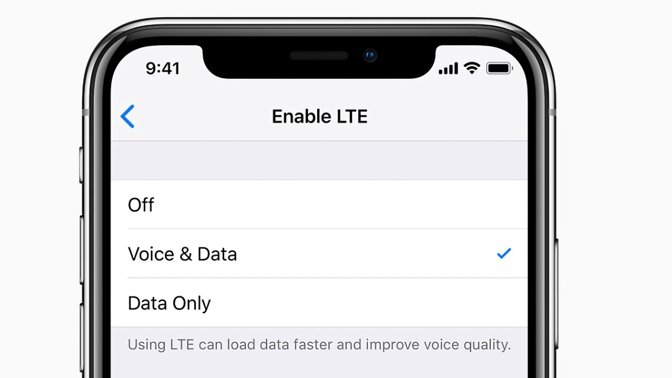 As Apple calls for a complete retrial, patent holder PanOptis wants its $506 million victory to be supplemented. The company's lawyers have asked a Texas federal judge to award it ongoing royalties for every iPhone, or other infringing device, Apple sells.

"Despite the fact that Apple's ongoing infringement will be willful and thus an enhanced ongoing royalty rate is appropriate, plaintiffs only seek an ongoing royalty equal to the jury's implied rate," continued the motion.

PanOptis says that its figures regarding iPhone, iPad, and Apple Watch royalties is calculated based on the jury's awarding it $506 million for Apple's apparently willfull infringement of 4G LTE patents.

Apple is contesting how, it claims, the jury was directed to consider "nine claims from five patents into one question."