AppleInsider
Posted: March 31, 2021 10:44AM
in General Discussion
Independent music distributor UnitedMasters has received a $50 million investment from technology firms including Apple, which will also partner with it to empower artists on Apple Music. 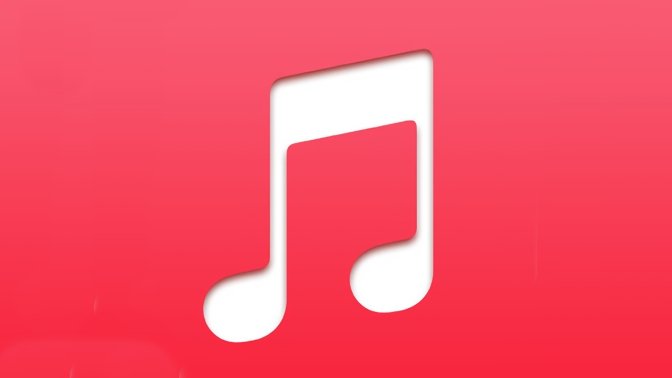 UnitedMasters has previously been involved alongside Apple in providing music for the NBA. Now it's raised $50 million in a new round of investment funds from technology companies Alphabet, A16z, and primarily Apple.

According to TechCrunch, UnitedMasters CEO Steve Stoute says that the intention is to better support more independent artists. Specifically, it's aimed at providing technical support that gets artists more direct connection with their fans.

"We want all artists to have the same opportunity," said Stoute. "Currently, independent artists have less opportunity for success and we're trying to remove that stigma."

Every artist needs access to a CTO [Chief Technology Officer]," he continued. "Some of the value of what a manager is today for an artist needs to be transferred to that role."

As well as investing, Apple is forming what is being described as a strategic partnership with UnitedMasters. Stoute says that the deal happened in particular because Apple executive Eddy Cue shares the music company's goals.

"Steve Stoute and UnitedMasters provide creators with more opportunities to advance their careers and bring their music to the world," said Cue, Apple senior vice president of internet software and services. "The contributions of independent artists play a significant role in driving the continued growth and success of the music industry, and UnitedMasters, like Apple, is committed to empowering creators."

It's reportedly rare for Apple to make an investment in another firm, other than in manufacturing. The company generally prefers to acquire businesses instead., but UnitedMasters' linking of artists to audiences is at least similar to the intentions behind Apple's failed Apple Music Connect.