AppleInsider
Posted: March 31, 2021 2:31PM
in General Discussion edited March 31
Apple has announced that its quarterly earnings call for the second fiscal quarter of 2021 will be held on April 28. Tim Cook and chief financial officer Luca Maestri are expected to detail the company's health. 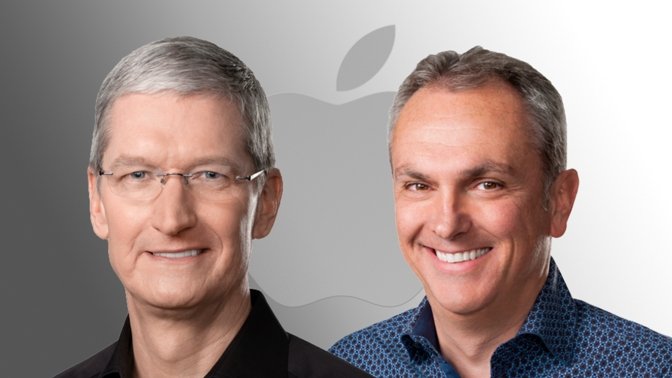 As legally required, Apple is to hold its quarterly investor conference call following the release of its Q2 earnings on Wednesday, April 28. This the regular timescale for the earnings call, and Apple has issued no guidance on what results to expect.

According to Apple's investor site, the call will take place at 2:00 p.m. PT (5:00 p.m. ET). Earnings calls typically last for an hour, and consist of prepared remarks from Cook and Maestri, followed by analyst and investor questions.

In regular years, this quarter tends to be quieter than the previous one. It follows the holiday sales that were listed in the Q1 call at the end of January, plus Apple has not released any new products.

Apple previously issued guidance to investors, giving an expected range of earnings. Since the coronavirus caused it to revise earnings down in February 2020, the company has tended not to issue guidance figures.

The coronavirus may also, however, impact the normally quieter Q2 figures as the late release of the iPhone 12 range is expected to have pushed manufacturing and sales further into the year than usual.