AppleInsider
Posted: March 31, 2021 2:41PM
in AAPL Investors edited March 31
Investment bank UBS has upgraded AAPL to a "Buy" and raised its price target to $142, based on a stable iPhone backdrop and the possibility of Apple entering the car market. 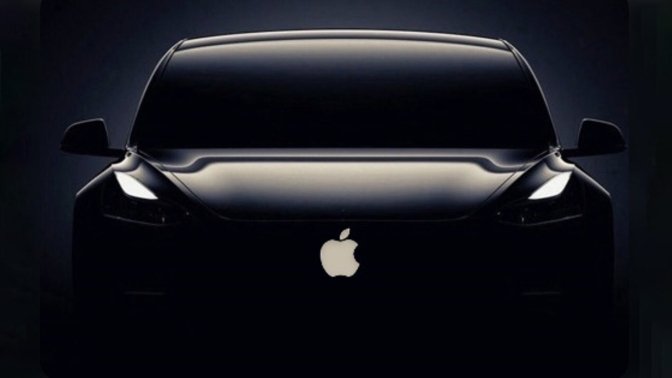 In a note to investors seen by AppleInsider, lead analyst David Vogt says that a "more stable long-term iPhone demand backdrop with better [average selling prices]" and Apple's "likely entry into the auto market" are driving the UBS revision on AAPL shares.

The analyst says that, based on analysis, aggregate iPhone demand in 2021 and 2022 should be relatively stable. He doesn't believe there's a "supercycle" materializing, but he did raise his 2021 iPhone shipment forecast to 220 million, up from 215 million.

Looking ahead to 2022, Vogt also raised his 2022 iPhone shipment estimate to 215 million, up 10 million. He attributes the bump to the "stickiness of the iPhone ecosystem."

Those iPhone analysis results drive UBS' "Core" value estimate for Apple to $128, up from a previous valuation of $115. However, that number is reached without the potential impact of the "Apple Car."

Based on UBS analysis of the auto market and Apple's substantial investment in the industry, Vogt says Apple's auto optionality is worth at least an additional $14 per share. That leads to UBS' new AAPL price target of $142.

Additionally, the new upgrade "should also capture the relative and absolute outperformance that typically accrues to Apple shares 180 days prior to fall iPhone launches." For example, Vogt points out that, since 2013, Apple shares have increased 15% -- compared to 5$ for the S&P 500 -- in the six-month window leading up to a September launch.

The analyst is also updating his AAPL revenue and earnings-per-share estimates for 2022. Vogt raised his 2022 revenue estimate by about 4% and his EPS estimate by nearly 7%.