AppleInsider
Posted: March 31, 2021 5:05PM
in macOS edited March 31
Apple is now on its sixth round of developer betas, with testers being provided a new build of macOS Big Sur 11.3 to try out. 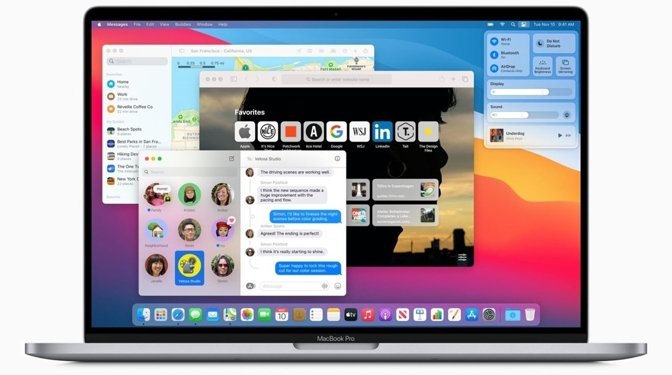 The latest build can be downloaded by developers in the beta-testing scheme via the Apple Developer Center, or as an over-the-air update for hardware already using earlier beta builds. A public beta version of the release is expected to start arriving soon, and will be available through the Apple Beta Software Program website.

Apple's sixth beta build follows the fifth for macOS Big Sur 11.3 from March 23, and the fourth from March 15. The third build surfaced on March 2, the second on February 17, and the first for the generation on February 2.

For the most part, it appears that there won't be many major changes in macOS for this release, though previous betas have revealed some of the additions. Apple News and Apple Music have some interface changes, including new tabs and live events in the latter's Listen Now section.

The Reminders app has some updates to how it sorts items. The fifth beta also introduced controller emulation, allowing iOS and iPadOS games running on Apple Silicon to be played using a keyboard and mouse if no controller is available.

The usual battery of performance improvements and bug fixes are also expected.