AppleInsider
Posted: March 31, 2021 5:26PM
in iPad edited March 31
Apple has detailed how artists are reinterpreting famous baseball cards, using the iPad Pro, and Apple Pencil, for everything from design sketches to finished artwork. 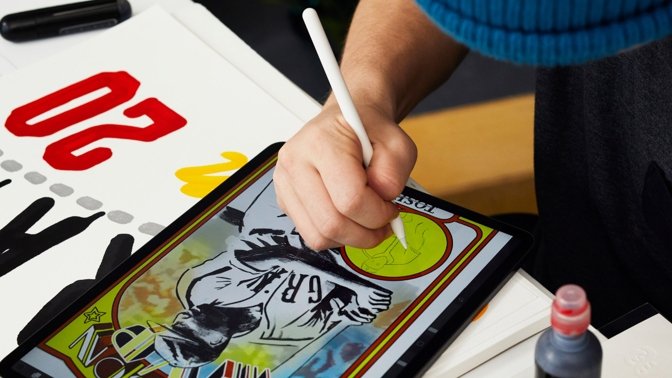 Major League Baseball has controversially used iPads in the dugout, and famously to create fake crowd sounds. Now a whole group of artists are using the same technology, along with Apple Pencil and third-party apps such as Procreate, to revive MLB's historic baseball cards.

According to Apple, Brooklyn artist Eric "Efdot" Friedensohn began working with MLB's official trading card company Topps, in 2020. Following the success of the limited edition cards he and other artists created, Efdot is now working on the follow-up Project 70.

A number of artists are all contributing their own versions of baseball cards originally issued over the 70 years that Topps has been making them. From now until the end of 2021, a new card is released online every day on the official site -- and each can only be bought for 70 hours.

iPad Pro is very intuitive," Efdot says in an Apple press release. "And together with Apple Pencil, it's like an extension of my hand and my brain."

I think the digital tools help me work faster and help me work in layers so I can easily combine ideas," he continues.

Although he completes each card on an iPad Pro using Procreate, Efdot says he begins his work experimenting on paper with pencil or marker pens.

"If I do a piece of lettering that says the team name or the player's name and I really like it -- maybe there's some cool drips or accidental textures that happen -- I will snap a photo of that with my iPad," he says. "That part of the sketch goes right on the card."

"I wasn't expecting this experience to be so powerful for me," he continues. "Getting to illustrate these players and add my style to these cards -- I just feel so grateful to be able to honor these legends. But what's most important is telling these stories, and my art is simply a vessel for that." 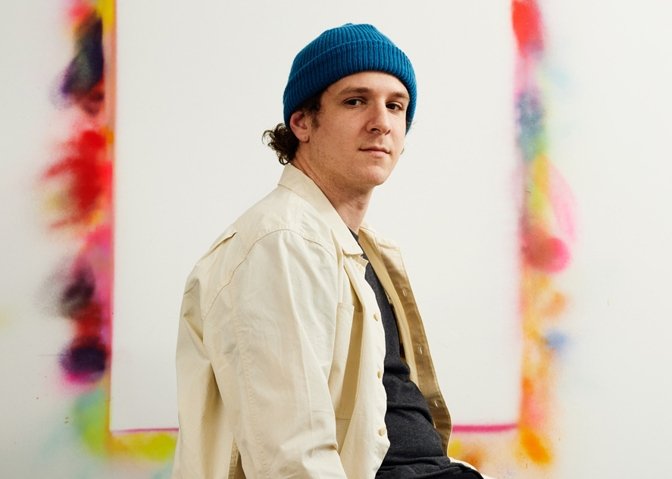 One of the cards by Efdot that Apple has highlighted, features Josh Gibson. Described as a powerhouse hitter, he was in the Negro Leagues and never got to play in the Major Leagues because of segregation.

We're very excited about it," Sean Gibson, Josh's great-grandson, told Apple. "It's also perfect timing -- there are a lot of things going on right now to recognize Negro League players."