Query failed: connection to localhost:9312 failed (errno=111, msg=Connection refused). Verizon says it will give you up to $1,000 in trade-in credit for broken devices - General Discussion Discussions on AppleInsider Forums

Verizon says it will give you up to $1,000 in trade-in credit for broken devices

AppleInsider
Posted: March 31, 2021 7:41PM
in General Discussion edited March 31
Verizon says it is "breaking the rules" and will offer up to $1,000 toward a new 5G phone to customers who trade in their broken or water damaged devices. 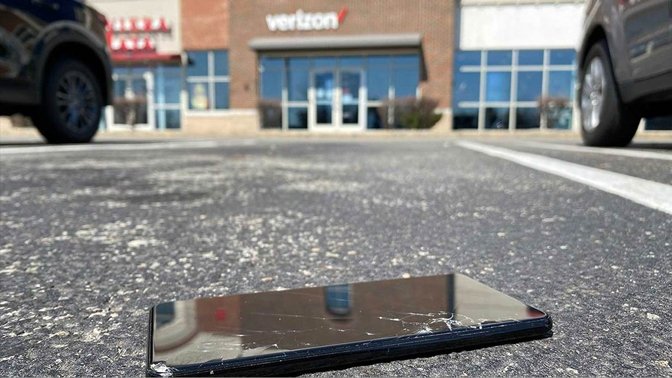 The limited-time offer becomes available on April 1, though Verizon insists that it isn't an April Fools' Day prank. It applies to customers who transfer a number to Verizon, or open a new line on select Verizon Unlimited plans.

The carrier notes that users can trade in their "cracked, broken" or water damaged phones -- including ones that no longer turn on. The trade-in can be applied toward a new 5G device, like an iPhone 12, iPhone 12 Pro, or Samsung Galaxy S21. 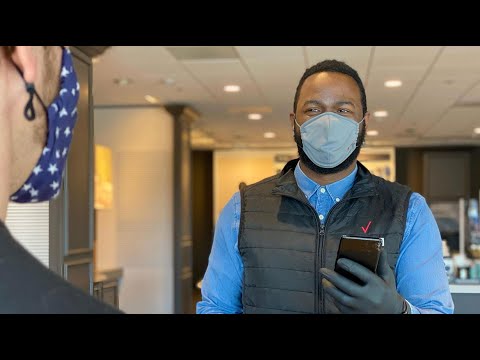 Verizon didn't clearly state the trade-in value of devices, but has instead lumped various models into "higher value" and "lower value" categories. For example, iPhone XS devices are in the former segment, while the iPhone 7 is in the latter.

For new lines and number port-ins, or current customers porting a line from a different carrier, Verizon will give users a $300 Verizon e-gift card for an iPhone or a $200 gift card for an Android. From there, users can get an additional $700 in monthly credits or $800 for qualified Android phones.

If current Verizon customers simply want to stick with their plan and upgrade their devices, the carrier says they can trade-in a broken handset for up to $440 in savings. There's also no limit on how many users per account can trade in broken devices.

More information about the offer will become available on this webpage on April 1. Verizon says it's a "limited time" promotion, but didn't state when it'll end.