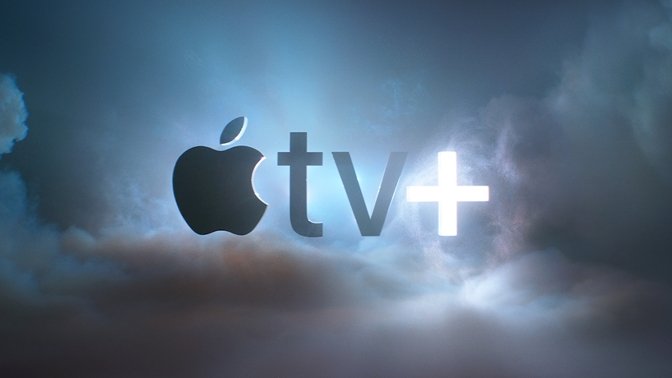 The premium Apple streaming service is not currently available in South Korea. However, it appears that Apple is looking into establishing content distribution partnerships in the region.

Local carrier SK Telecom is reportedly pursuing a partnership with Apple TV+ to provide original films and shows to its customers. According to a report from Korean language MTN, a contract between the two may be on the horizon.

The partnership could see an Apple TV+ subscription bundled with SK Telecom carrier plans, similar to collaborations in the U.S. between Verizon and Disney+. MTN points out that Apple would be benefitting from access to paid subscribers and potential iPhone purchasers.

SK Telecom President Park Jung-ho and Apple CEO Tim Cook are said to be a "close relationship" that started with domestic iPhone sales in South Korea. A consensus on a content partnership "has been formed," the outlet says.

Currently, Netflix dominates the streaming industry in South Korea, and Disney+ is eyeing a launch in the country. SK Telecom is reportedly preparing to file a lawsuit against Netflix for network usage fees, however. A deal between Disney and SK Telecom is said to be fallen through.

According to MTN, an announcement of the partnership could come within the first half of 2021. It's likely that Apple will officially launch Apple TV+ in South Korea alongside or ahead of the content partnership.

SK Telecom has partnered with Apple in the past, including to bring the iPhone 4 to South Korea in 2011 and on an unmanned storefront selling iPhone devices and accessories.

Apple TV+ has been making moves to expand its slate of international content too. In March 2021, the company signed a series order for Korean-language series "Dr. Brain," based on the popular web cartoon of the same name.