AppleInsider
Posted: April 2, 2021 9:51AM
in iPhone edited April 2
Apple is reportedly preparing to release iPhone 12 MagSafe case colors, according to information shared by a reliable leaker. 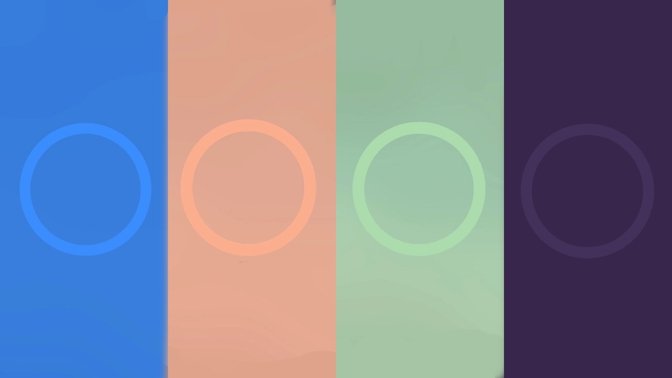 Alongside the increasing number of third-party MagSafe accessories, Apple has its own range of iPhone cases -- and is reportedly about to unveil ones in blue, purple, green, and a kind of burnt orange.

Originally revealed on the Chinese social media site Weibo, the images were spotted by leaker DuanRui.

The original source says, in translation, that there are to be five colors, but only four have been shown. None had official descriptions, but the blue, purple, green, and orange colors are each more muted and darker than Apple's current Kumquat and California Poppy MagSafe cases.

Update: DuanRui has shared additional photos of the rumored cases.