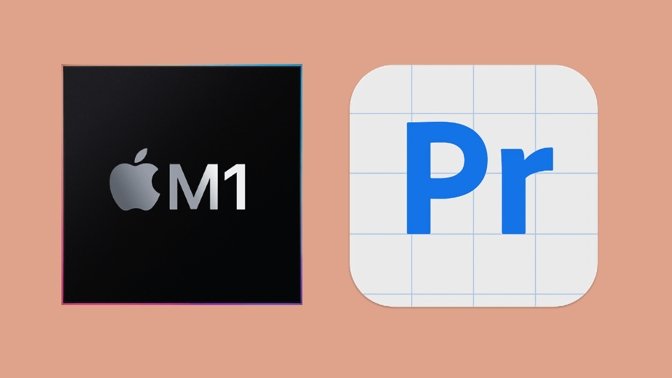 "Since Premiere Pro is built on a large codebase with support for a wide range of media and workflows," announced the company in a blog post, "we will implement native support for Apple M1 in phases and some parts have not been ported yet."

"This phased approach allows us to validate performance and functionality for specific parts of the application before we add new components," it continues. "And it also allows you to start seeing the benefits now."

Adobe says that "the average editor is likely to see very little difference from the Intel version." The differences and current limitations, however, include how After Effects does not have an M1 version yet.

"The first public Beta includes all the core editing functions and workflows like color, graphics, and audio, as well as features like Productions, and multicam," says Adobe. "We prioritized support for the most widely used codecs, like H.264, HEVC, and ProRes."

Adobe is steadily updating its apps to Apple Silicon, and typically taking the same iterative approach. While Adobe Lightroom fully launched for M1 in December 2020, Photoshop for Apple Silicon only came out of beta in early March 2021, and then with caveats.