AppleInsider
Posted: April 8, 2021 10:20AM
in Current Mac Hardware
The global component shortage affecting the technology industry has now caused problems for Apple too, reportedly forcing it to delay orders for MacBook and iPad assembly. 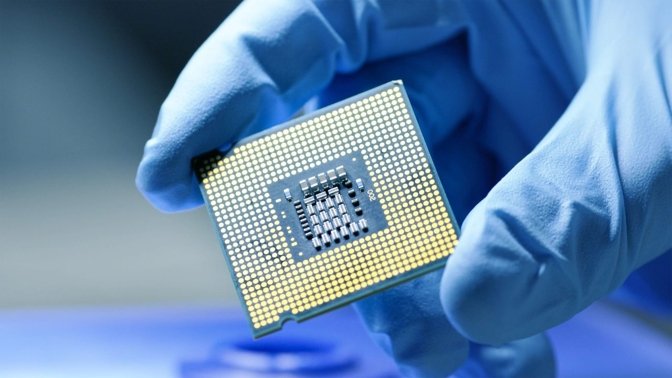 Despite having appeared to weather the global chip shortage better than all its rivals, Apple is now facing the same ongoing problems.

According to Nikkei Asia, Apple has had to postpone production of some unspecified MacBook and iPad models because of the shortage. It's specifically affecting the mounting of components on printed circuit boards just ahead of final assembly, according to the publication's unnamed sources.

Reportedly, Apple has postponed an unspecified portion of component orders, moving them from the first half of 2021 to the second. The iPhone has so far escaped issues despite high demand from customers, but the Nikkei Asia sources say the situation is "quite tight" now.