AppleInsider
Posted: April 8, 2021 5:12PM
in macOS
For the seventh time in this generation of beta testing, Apple has provided developer beta testers an updated build of macOS Big Sur 11.3 to try out ahead of release. 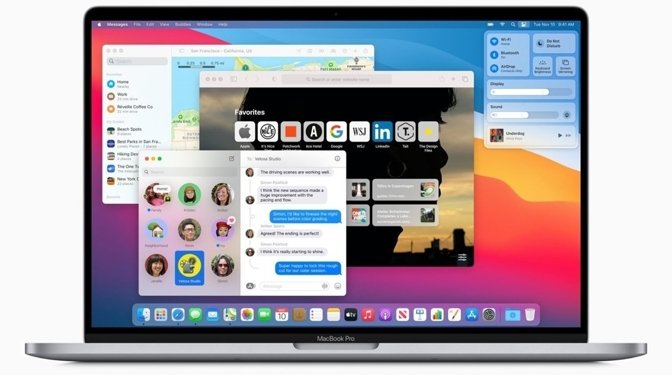 The newest build can be picked up from the Apple Developer Center for those enrolled in the test program, or as an over-the-air update on devices running the beta software. Public betas typically arrive shortly after the developer versions, via the Apple Beta Software Program website.

The seventh beta appears shortly after the sixth, which was issued on March 31, and the fifth from March 23. Apple started the current macOS beta-testing journey on February 2.

So far, betas haven't revealed any major feature changes or additions to macOS, but some have surfaced. For example, Apple News and Apple Music both have interface changes, with the latter including live events in the Listen Now section.

Changes have also been made to the Reminders app, adding new ways to sort items in lists. Controller emulation has also been spotted, allowing for users to play iOS and iPadOS games on Apple Silicon using a keyboard and mouse instead of a controller.

Typical performance improvements and bug fixes are also anticipated as part of the release.