Tom Holland returning to Apple TV+ in 'The Crowded Room' 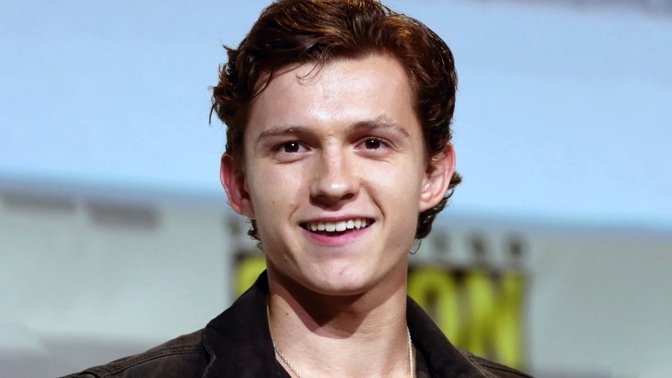 The series will star Tom Holland, who recently appeared in the Apple TV+ film "Cherry." The "Spiderman: No Way Home" actor will serve as both leading actor and executive producer in the upcoming series.

The first season of "The Crowded Room" will include ten episodes. Set in a similar mold to recent television anthologies like "Fargo" and "True Detective," the show's first season will be inspired by the biography "The Minds of Billy Milligan" by Daniel Keyes.

It tells the story of Milligan, the first person acquitted of a crime because of dissociative identity disorder, previously known as multiple personality disorder. 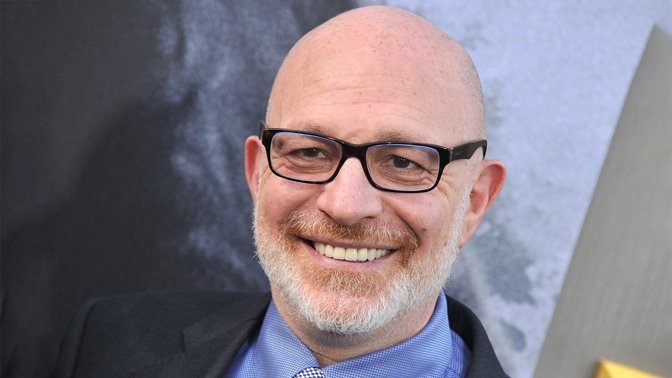 "The Crowded Room" is the latest in a line of original content Apple is lining up for its video-streaming service. In addition to "Cherry," recent exclusives have included "Palmer," "Losing Alice," "On the Rocks," and the Billie Eilish documentary, "The World's a Little Blurry."

In March, Apple gained its first Oscar nominations for the animated "Wolfwalkers" and Tom Hanks-starring "Greyhound."

Apple hasn't yet announced a release date for "The Crowded Room."
Sign In or Register to comment.