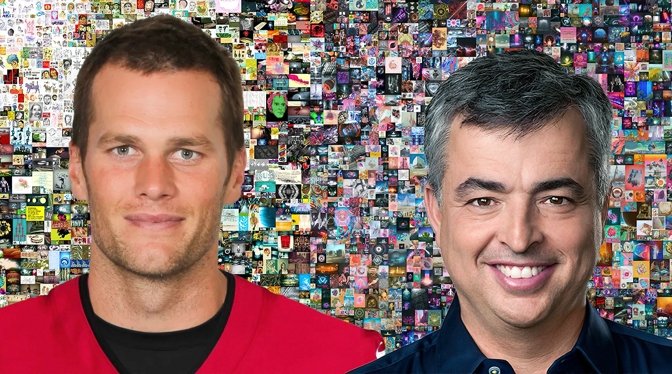 Set to launch in the spring of 2021, Autograph is the quarterback's non-fungible token (NFT) platform. Brady will be teaming up with other big names in sports, entertainment, fashion, and pop culture to develop NFT digital collectibles.

Cue isn't yet listed as a board member or adviser on Autograph's website, but CNN reports that he is part of the high-profile team.

The company will offer unique digital collectibles, including some featuring Brady.

"Autograph will bring together some of the world's most iconic names and brands with best in class digital artists to ideate, create and launch NFTs and ground-breaking experiences to a community of fans and collectors," said Dillon Rosenblatt, Autograph's co-founder and CEO. 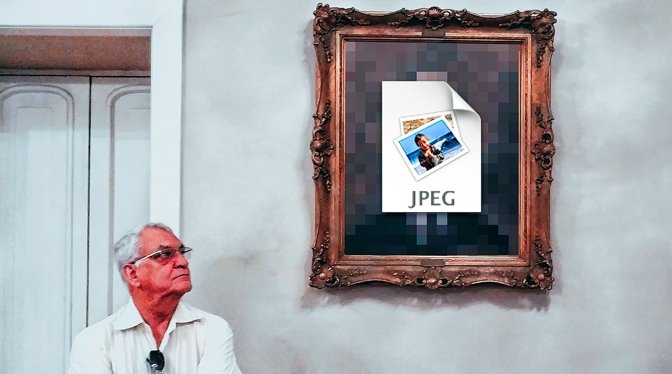 NFTs have exploded in popularity during the early months of 2021

NFTs have exploded in popularity during recent months. The blockchain-linked collectible art includes cryptographic tokens denoting ownership. An NFT's value can change over time, and in theory, become more valuable. Artists can also track sales in a digital ledger, potentially allowing them to collect a portion of future resales.

While some critics have labeled them as nothing more than a bubble or rich-getting-richer scheme, that hasn't slowed the NFT craze. In March, an NFT lot from artist Mike Winkelmann, also known as "Beeple," fetched $69.3 million at Christie's auction house. Twitter CEO and co-founder Jack Dorsey later sold an NFT of the first-ever tweet for more than $2.9 million.

Cue has decades of experience navigating the crossroads of tech and entertainment. He was instrumental in negotiating favorable record deals for the early days of iTunes. His aggressive and savvy approach in those and other negotiations helped pave the road for Apple's present-day success.

Cue hasn't commented publicly on his involvement with Brady's Autograph.