AppleInsider
Posted: April 9, 2021 10:33AM
in General Discussion
Contributing to that gain, controversial iPhone assembly company Wistron has reported shipping 5.4 million notebooks in the first quarter of 2021, a rise of over 50%. 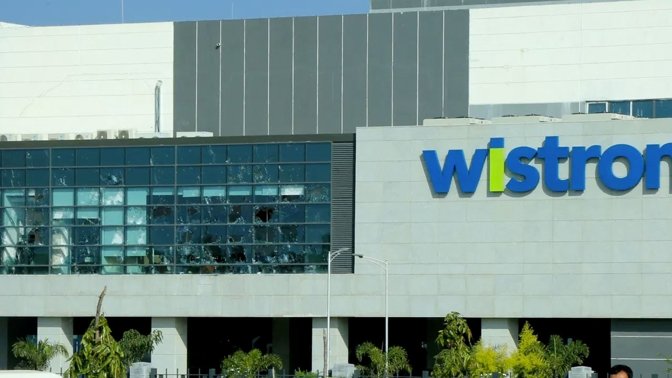 Having recently resumed assembling iPhones for Apple following the December 2020 worker riots, Wistron has announced its 2021 first quarter earnings. While revenue was up 2% year on year, to $6.23 billion, its notebook sales rose considerably.

Wistron is not believed to manufacturer notebooks for Apple, but its work for other vendors saw it ship 5.4 million models in the first quarter of the year. According to Digitimes, that represents a rise of 52.1% from the same time last year.

For the March 2021 period alone, Wistron reported a 39.6% revenue increase compared to February 2021. This represents approximately 1.1% year over year, as compared to the company's first COVID-19 impacted month of February 2020.

While laptops were a big gain, historically, sub-assemblies for the iPhones of the year start getting ordered in March. It isn't clear what the breakdown per customer lies.

Apple put Wistron on probation following the riots, saying it would not give the company any new orders until it had resolved its workers' dispute. It's not clear how this affected existing orders, but the factory only slowly resumed production in March.