Apple kept iMessage off Android to lock users in to iOS

AppleInsider
Posted: April 9, 2021 10:42AM
in iOS edited April 9
Further details from the Epic Games court filings cite Apple executives saying they could have made an Android version of iMessage, but it would "hurt us more than help us." 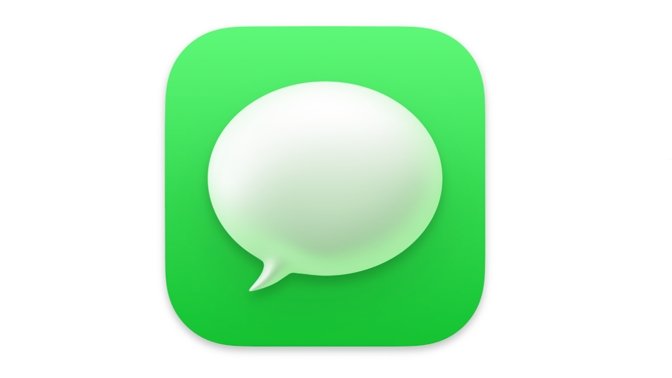 Included in Epic Games's "Findings of Fact and Conclusions of Law" court submission ahead of its trial with Apple, is a series of claims that Apple deliberately locks users into its ecosystem. Quoting executives Eddy Cue, Phil Schiller, and Craig Federighi, the "Fortnite" developer says Apple intended to prevent users switching to Android.

"[Apple] could have made a version on Android that worked with iOS," Eddy Cue is quoted as saying. "[There could] have been cross-compatibility with the iOS platform so that users of both platforms would have been able to exchange messages with one another seamlessly."

According to Epic Games, both Federighi and Schiller blocked the creation of an Android version of iMessage. "[Moving] iMessage to Android will hurt us more than help us," Schiller is reported to have said.

Epic also quotes a 2016 email from a former Apple employee. Saying "the #1 most difficult [reason] to leave the Apple universe app is iMessage," the ex-employee added that "iMessage amounts to serious lock-in."

Epic Games's court submissions concentrate on establishing that Apple's curation of the App Store, and subsequent rejection of certain apps, is a business decision rather than a security one.

Despite the claims in Epic's filings, Apple has previously been reported to be considering iMessage on Android, and also tried to create a more universal standard. Following a debunked 2016 rumor that Apple was developing an Android app, reports circulated that the company had at least genuinely made mockups for internal discussion.

Separately, Scott Forstall revealed in 2018 that Apple had originally wanted iMessage to be a more universal standard. Without specifying when the discussions took place, he said that Apple had talked at length with carriers.

"We approached the carriers to pursue adding features to the existing texting systems and removing the additional customer costs," he said. "For various reasons, from the difficulty of extending the existing standards, to challenges with interoperability between texting systems and carriers, to the desire of carriers to protect a significant revenue stream, these explorations didn't pan out."