AppleInsider
Posted: April 9, 2021 11:29AM
in macOS
Preliminary support for the Apple Silicon M1 processor is now expected in Linux 5.13, though it may still be years before it's fully finished. 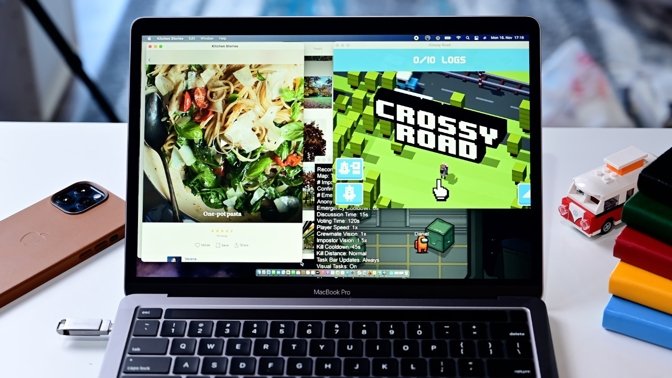 Although Linux has been already been run on Apple Silicon M1, it's been through a series of patches designed to make a version boot on the new machines. Now Linux 5.13 is expected to gain preliminary support in its kernel.

According to Phoronix, developer Hector Martin initial M1 support is in the running to be part of 5.13, which is expected to get a stable release around June 2021. Martin previously launched a Patreon crowd-funding effort to support his development work on the project.

"This initial Apple M1 Linux port gets the UART, interrupts, SMP, and DeviceTree bits in place for offering basic functionality," says Phoronix. "There is also a SimpleFB-based frame-buffer but getting working 3D/video acceleration will obviously be a daunting challenge."

Key areas of full M1 support have yet to be addressed. Specifically "getting the Apple M1 graphics systems fully working under Linux for day to day use is likely to take some time."

Previously, Corellium got a version of Linux on M1. However, its developers say that Apple's new and non-standard approaches made it difficult.