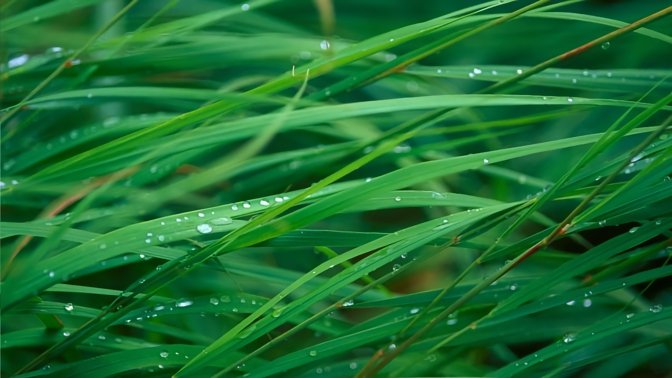 A new blog post claims that OS X Leopard wallpaper, or desktop pictures, including "Grass Blades," "Rock Garden," and "Golden Palace" were photographed by Steve Jobs. The blogger, going only by the name "Cricket," says he spent nearly 20 years at Apple.

"It shouldn't surprise anyone that Steve Jobs liked to take pictures," says "Cricket" in a blog post. "He was even taking a picture the last time I saw him. However, many people might not know that some of his photos shipped as Desktop Pictures in Mac OS X 10.5 Leopard."

"Cricket" shows five OS X Leopard images shot by Jobs. He also shows a further three Jobs images "that I was unable to confirm (or remember) ever made it into a Mac OS X release." 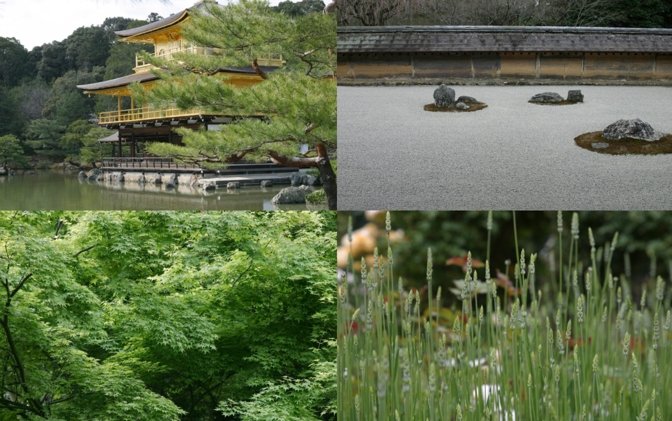 AppleInsider has independently confirmed that "Cricket" worked at Apple, and has reached out for more information.

Steve Jobs did not receive credit for the use of his photography in OS X Leopard.