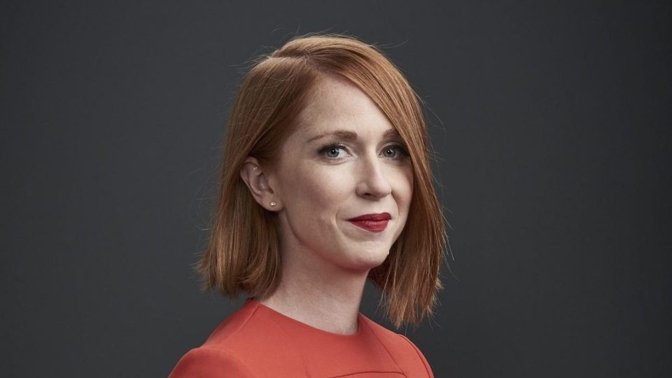 Henderson will join Apple TV+ as part of the entertainment team headed up by Jamie Erlicht and Zack Van Amburg, The Information has reported. She's expected to answer to Matt Dentler, the company's chief of original films.

Prior to joining Apple, Henderson served as the executive vice president of feature films for HBO Max. She joined WarnerMedia in 2019 from Pau Feig production company Feigco, which she co-founded.

Henderson joins a growing number of high-profile hires made by Apple. In March, the company reportedly hired 3BD Networks executive Zennen Clifton as a creative executive. A report from earlier in April revealed that Apple had hired both two executives from Spotify and Lifetime to head up unscripted content.

Apple TV+ has yet to make a major push into feature films, though it has released some award-nominated originals like "Wolfwalkers" and "Greyhound." It also has signed first look deals focused on film production, including a partnership with Imagine Entertainment.

Some of the upcoming scripted original films that Apple has in the works include "Killers of the Flower Moon," "Swan Song," and "CODA."