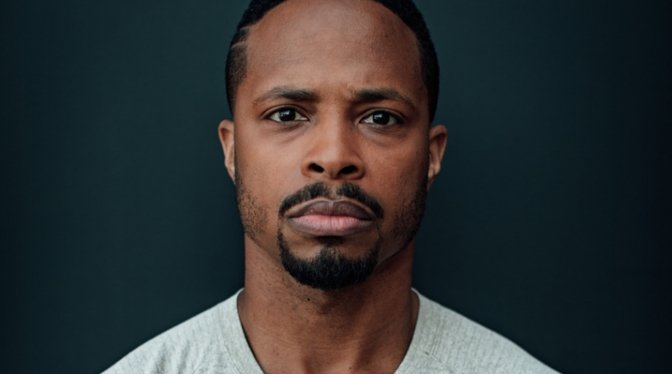 Smith will play Dr. Bryant King, an internist at Memorial Deadline reports. He will lead opposite Vera Farmiga, who will play Dr. Anna Pou, and Adepero Oduye, who signed on to play nurse manager Karen Wynn.

Best known for his regular role as Marcus Walker on "Scandal," Smith also had recurring roles on "God Friended Me," "Self Made: Inspired by the Life of Madam C.J. Walker" and "Manhunt."

"Five Days at Memorial," based on the acclaimed nonfiction book of the same name by Pulitzer Prize winner Sheri Fink, chronicles the first five days in a New Orleans hospital after Hurricane Katrina struck. The series will delve the moral and ethical quandaries characters are forced into during the ordeal, as well as the aftermath of some of the decisions made during the crisis.

The series, which Apple won the rights to in 2020, is being written and executive produced by John Ridley and Carlton Cuse.
Sign In or Register to comment.