Google gamed its ad auction system to favor its own ads, generated $213 million

AppleInsider
Posted: April 11, 2021 6:47PM
in General Discussion edited April 2021
Google used a secret program called "Bernanke" that used historical bidding data to give its ad-buying system a major advantage over its rivals, an antitrust lawsuit filing claims, a program that earned the company hundreds of millions of dollars in revenue. 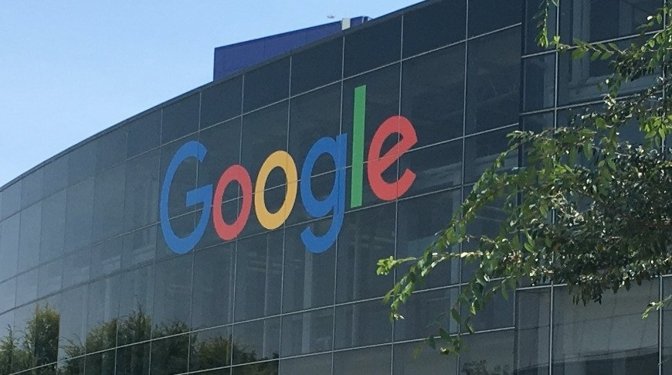 Google is in the process of dealing with an antitrust lawsuit from a group of state attorneys general, about its advertising technology and ad industry dominance. In a response to the lawsuit filed by Google in early April, the search company accidentally let slip of some of its behind-the-scenes work.

In the initial version of the filing, seen by the Wall Street Journal, Google failed to properly redact some sections, revealing the secretive business elements. A federal judge allowed Google to refile the properly-redacted version under seal.

The unredacted elements refers to a program called "Project Bernanke," a system that Google allegedly kept secret from publishers and other rivals. Bernanke was also viewed as an antitrust issue by the states in the lawsuit, due to how it operated.

The antitrust lawsuit centers around how Google's ownership of a platform for selling online advertising, as well as its position as an ad buyer for its own properties, was a problem. By being both an owner and a client, Google was thought to be able to game the system due to having access to data that ad buyers wouldn't necessarily receive.

Google allegedly used this data from publisher ad servers to guide ad buyers to a price they would have to pay to secure a specific ad placement. This knowledge and usage was effectively insider trading to the states, as Google could feasibly pay less to publishers, as well as having a natural advantage over third-party ad-buying systems.

Project Bernanke specifically was a system that used data from historical bids made in Google Ads, massaging the bids of its clients to increase the possibility it will win an advertising auction. This put rival systems at a bigger disadvantage.

In terms of how important it was to Google, an internal presentation from 2013 shows Project Bernanke was anticipated to generate $230 million in revenue for that year alone.

It is believed the Bernanke name stems from Ben Bernanke, the chair of the Federal Reserve from 2006 until 2014.

The filing also mentions "Jedi Blue," an agreement between Google and Facebook where the social network wouldn't compete with Google in online advertising, in exchange for preferential treatment in Google's advertising tools.

The lawsuit from the state attorneys general, led by Texas, isn't the only antitrust problem Google has to handle. In October 2020, the U.S. Department of Justice filed a lawsuit against the company accusing it of becoming a "gatekeeper" to the Internet with its search dominance.

It is also in the crosshairs of U.S. government officials alongside Apple and other tech companies, following a Senate Judiciary antitrust subcommittee investigation. Following the initial report from that investigation, legislators have worked on bills to reform antitrust laws, and to curtail the control of the so-called tech giants.